Every year, institutions in the United States dominate rankings of the best university in the world. But Canada tops the list as the most educated country in the world. According to the OECD, over 56 percent of adults in the Great White North have earned some kind of education after high school.

“We need the education to enable people to learn, think, and adapt,” he said. “Our natural resources are important, and they always will be. But Canadians know that what it takes to grow and prosper isn’t just what’s under our feet, it’s what between our ears.” Canada is followed by highly-educated countries like Japan, Israel, and Korea.-  Prime Minister Justin Trudeau

Here are the 10 Most Educated Countries

The Luxembourg school system is multilingual. The majority of schools are therefore free public schools. Apart from the public education system, the Grand Duchy also has a number of private and international schools. Schooling is compulsory between the ages of 4 and 16 years

Education in Finland is an education system with fully subsidized meals served to full-time students. The present education system in Finland consists of daycare programmes (for babies and toddlers) and a one-year “pre-school” (or kindergarten for six-year-olds); a nine-year compulsory basic comprehensive school (starting at age seven and ending at the age of sixteen); post-compulsory secondary general academic and vocational education; higher education (University and University of applied sciences); and adult (lifelong, continuing) education

UK Education System.Children in the UK have to legally attend primary and secondary education which runs from about 5 years old until the student is 16 years old. The education system in the UK is also split into “key stages” which breaks down as follows: Key Stage 1: 5 to 7 years old.

university, students encounter unfamiliar standards of excellence and whole families become involved in helping them to pass. At examination times, businesses even open for shorter hours in recognition of this fact. A student who passes through has a qualification that meets top international standards, and of which he or she may be justifiably proud. Korea – living proof of the power of a knowledge-based economy.

Children who have their 6th birthday on or before April 1 enter the first grade of elementary school of that year. The school year starts in April and ends in March. For Japanese nationals, six years at elementary school and three years at junior high school (total nine years) are compulsory
Educated Adult:  50.50 percent

Canadian children attend kindergarten for one or two years at the age of four or five on a voluntary basis. All children begin Grade One at about six years of age. … Secondary schools go up to Grades 11 or 12, depending on the province. From there, students may attend university, college or Cégep studies.
Educated Adult:   56.27 percent

What To Do If You are Failing a Class In College How To Stop Procrastinating

The Most Expensive Cities in North America 2018 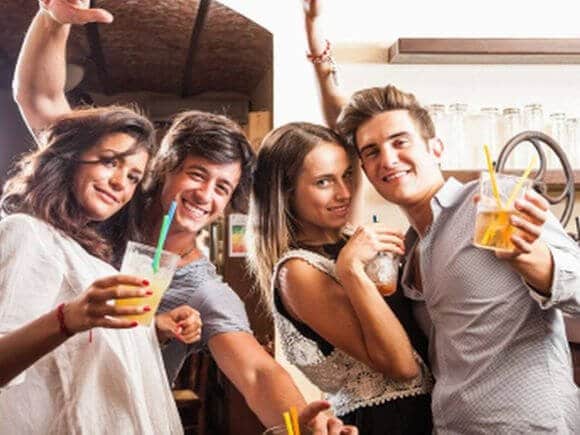