After reviewing multiple data from Statistics Canada, our team ranks the lowest paying jobs in Canada. According to Statistics Canada, the average weekly income for Canadian workers is currently $952 — a little under $50,000 per year. However, most of the jobs on our list pay at least three times as much (and the lowest-paying occupations spend less than half the average).

The median yearly salary for a service worker is $26,000. This is lower than any other sector of the workforce. It is also lower than the national average salary of $38,000. In comparison, the top-earning professions in Canada are in engineering and technology. These professions have median yearly salaries that range from $86,000 to $130,000. Several jobs in Canada pay below the national average wage.

The lowest paying jobs in Canada are usually found in retail, food service, and personal care. These jobs typically do not require a college degree and often do not offer benefits such as health insurance or retirement plans. To find the lowest-paying jobs in Canada, it is vital to research each province and city. There may be some rare exceptions to the rule, so it is always best to ask around before settling on a job.

Here Are The lowest paying jobs in Canada 2018

Keep in mind that tipping is not included in this list. Bartenders and wait staff, particularly in higher-end restaurants, can make quite comfortable livings despite receiving low hourly salaries and most of their revenue from tips.

Working in Canada, a federal government website breaks out incomes for various occupations by provinces and cities across Canada. It’s a handy tool for determining how your paycheque compares and planning your next salary negotiation.

In fact, according to data from PayScale, six of the ten lowest-paying jobs in Canada are in the workforce. Furthermore, although many people may earn a median wage for their job, others earn significantly less than this figure. 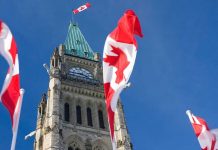 The Government of Canada Jobs in Demand For 2022 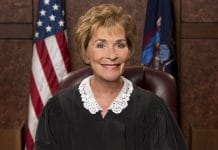 The Highest Paying Jobs in Canada 2022 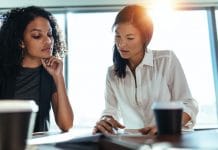 How To Ask For a Raise 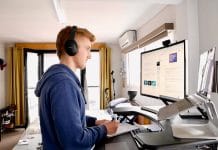 The Fastest Growing jobs in the United States 2022 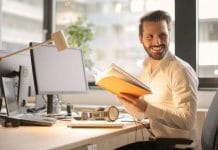 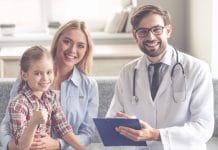 How To Become a Pediatrician

The 10 Countries Where People Get Paid The Most

6 Social Selling Closing Techniques You Should Know About