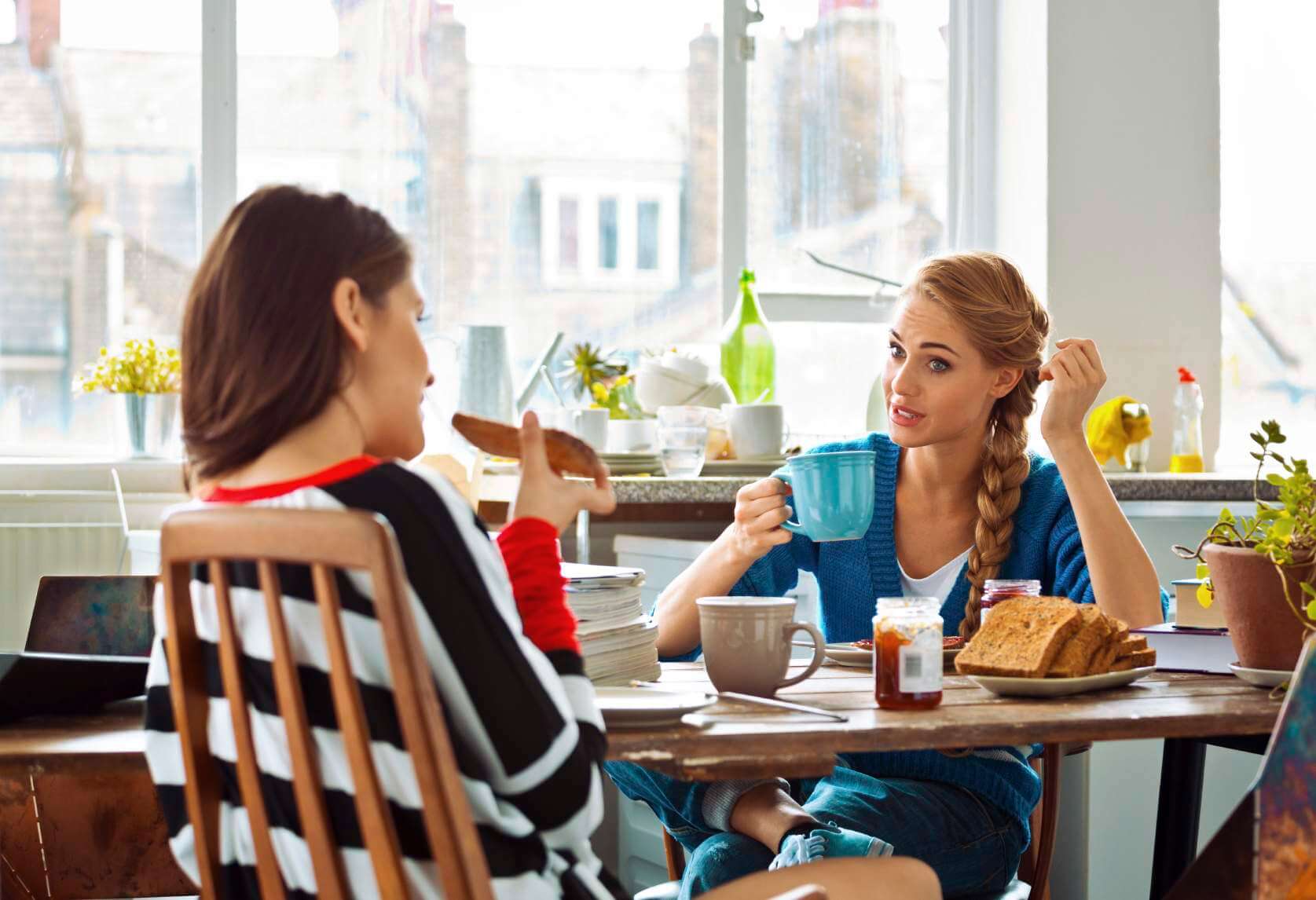 If you’re looking for signs that your roommate relationship is in trouble, here are a few to watch for. First, if one of you tends to withdraw from the other or becomes combative when discussing disagreements, it’s likely not going well.

If arguments tend to center around little things like whose turn it is to do the laundry or who gets to use the TV, things may not be as severe as they seem on the surface, but they are heading in the wrong direction. Finally, if there’s a constant feeling of tension or anxiety in the room, that’s another clear sign that something needs to change.

You’re Glad When Your Roommate Isn’t Around.

There’s something about having a roommate that can be fun and frustrating. No matter how close you are, there’s always that one moment when they’re gone, and all of your peace is gone with them.

But whether you love or hate your roommates, it’s hard to deny that living with them is better than living alone. And for some people, those days when their roommate isn’t around are the best days of the week.

As roommates, they may find that they speak to each other less and less. This can be a result of many things, including personality clashes. However, if you’re finding that your conversations are becoming sporadic at best, it may be time to reevaluate your roommate relationship. Here are six tips for improving communication in your relationship:

You Argue More Often Than Not

Arguing with a roommate is par for the course. But according to new research, people argue more than they think. According to a study conducted by The University of Texas, people argue an average of 3 times per day – and that’s without counting disagreements that don’t lead to arguments.

Researchers say fighting with a roommate can be frustrating and expensive, as it can lead to tension, stress and even damaged friendships. So why do we argue so much? Researchers say one possible reason is that discussing helps us feel like we’re in control.

In the age of social media, it is easy to assume that everyone knows what you’re thinking. But in reality, most people are pretty good at hiding their true feelings. So when your roommate starts acting strange, it can be tough to put the finger on why.

Maybe they’re always going out or staying in late; they’re particularly noisy or inconsiderate. Whatever the case may be, it’s essential to speak up if you’re not content with your living situation. It may not be comfortable, but it’s better to deal with the problem head-on than keep simmering under the surface.

You’ve been living in your dorm room for years now, and you’re finally able to call it home. But even though it’s your home, you can’t help but long for the day when your roommate moves out. Maybe it’s because you’re scared of being alone, or you don’t think they’re worth the hassle, but secretly you hope something goes wrong that will force them to leave. Who knows, maybe things will get so bad that they have to!

Most of us have experienced frustrating moments when we feel like we can’t make things right. We may try to talk to the other person or ourselves, but often our efforts go unfulfilled. In this article, I’ll explain why our attempts to resolve conflicts or fix the situation are usually unsuccessful and offer some tips on how to change that.

All Respect Has Left Your Roommate Relationship

The roommate relationship has been seen as a cornerstone of college life in recent years. But for some, it’s become more trouble than it’s worth. According to a study by The National Sleep Foundation, almost 60% of college students report having problems with their roommates.

These problems can range from conflicts over rent and bills to constant arguments. While the joys of living together are undeniable, it is essential to remember that all respect has left the roommate relationship. If you’re unhappy with your living situation, it may be time to look for a new one. 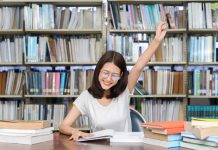