The best cheap smartwatches can help you stay connected without having to spend much for something you wear on your wrist.

As with the best smartwatches, these budget models offer such features as smartphone notifications and some fitness tracking capabilities, such as GPS and heart rate monitors.

The Apple Watch Series 6, Galaxy Watch 3 and Fitbit Sense are sophisticated smartwatches that can do everything from keeping an eye on your overall health and wellbeing to take calls on your wrist. But if you’re looking for a basic option that won’t break the bank.

With a large display, onboard GPS, a built-in compass and enough durability certifications to survive Jurassic Park, the Amazfit T-Rex one of the best cheap smartwatches ever made for the outdoors. At $140, it’s less than half the Garmin Instinct price and other popular GPS smartwatches, making it an affordable alternative.

The Ticwatch E (for Express) is a simple, fitness-focused Wear OS watch that impresses with built-in GPS and GLONASS for more accurate run tracking. It has a comparatively large 1.4-inch display with a 400 x 400-pixel resolution, good for a sub-$200 device. We also love the Ticwatch E band, which is interchangeable if you prefer a less sporty look.

The Fitbit Versa Lite is one of the best cheap smartwatches on the market and offers many of the same features that make the Versa our favourite mainstream smartwatch. It’s also more colourful than its higher-priced siblings, with Marina Blue and Mulberry Plum options alongside a classic silver with colourful bands.

The MyKronoz ZeTime hybrid smartwatch is an elegant and versatile timepiece that combines traditional watch functionality with a high-tech touch screen in a fairly organic fashion. We like that the company offers two models to accommodate different wrist sizes. Paired with an iOS or Android app, the ZeTime delivers a long list of smartwatch functions without overwhelming the user.

The best cheap smartwatch under $100, the Amazfit Bip is a stylish touchscreen watch with smartphone notifications, lengthy battery life and built-in heart-rate monitor, GPS and GLONASS for accurate workout tracking. Cheap heart-rate-tracking devices are notoriously unreliable, but we put the Bip to the test and found it to be almost as accurate as our Garmin Forerunner.

Fossil is one of the most prolific Wear OS smartwatch brands, with dozens of models and styles. At $99, the Fossil Sport is one of the least expensive yet most stylish smartwatches around. While it debuted in 2018, it runs the most current Qualcomm 3100 processor. Plus, it has GPS, a heart-rate monitor, NFC for mobile payments, and Wi-Fi. It’s available in multiple colours, and its brand is easily replaceable.

The Fitbit’s Versa 2 makes slight tweaks on the original Versa, including an AMOLED display and built-in Alexa. Fitbit’s smartwatch offers all of the features we liked in the original Versa, such as accurate heart-rate tracking, lengthy battery life, colourful touchscreen display and in-depth sleep analysis. That’s why the Versa 2 made it to our best cheap smartwatch list.

Samsung’s first-gen Galaxy Watch Active smartwatch is the most affordable and one of the best cheap smartwatches for Android users.

The Letsfit Smartwatch is the most budget-friendly option that still gets you the features you care about. It packs a built-in heart rate monitor, notification support for everything from incoming phone calls to Snapchat, and is actually slimmer and more lightweight than its high-end counterpart, the Apple Watch 6.

If you’re looking for casual fitness tracking and basic smartwatch features, the ID205L might be the deal for you.

The 38mm Apple Watch Series 3 with GPS is the best cheap smartwatch for most iPhone owners. The watch integrates seamlessly with the phone, so you can easily view notifications and respond to messages directly on the wrist. The Series 3 also has many of the same fitness-tracking and heart-health features that we love about the higher-priced Apple Watch Series 6.

The more affordable Series 3 can passively monitor your heart rate and send you a notification if it detects an irregular heart rhythm.

How You Can Receive Graduate School Credit Thru Online Courses 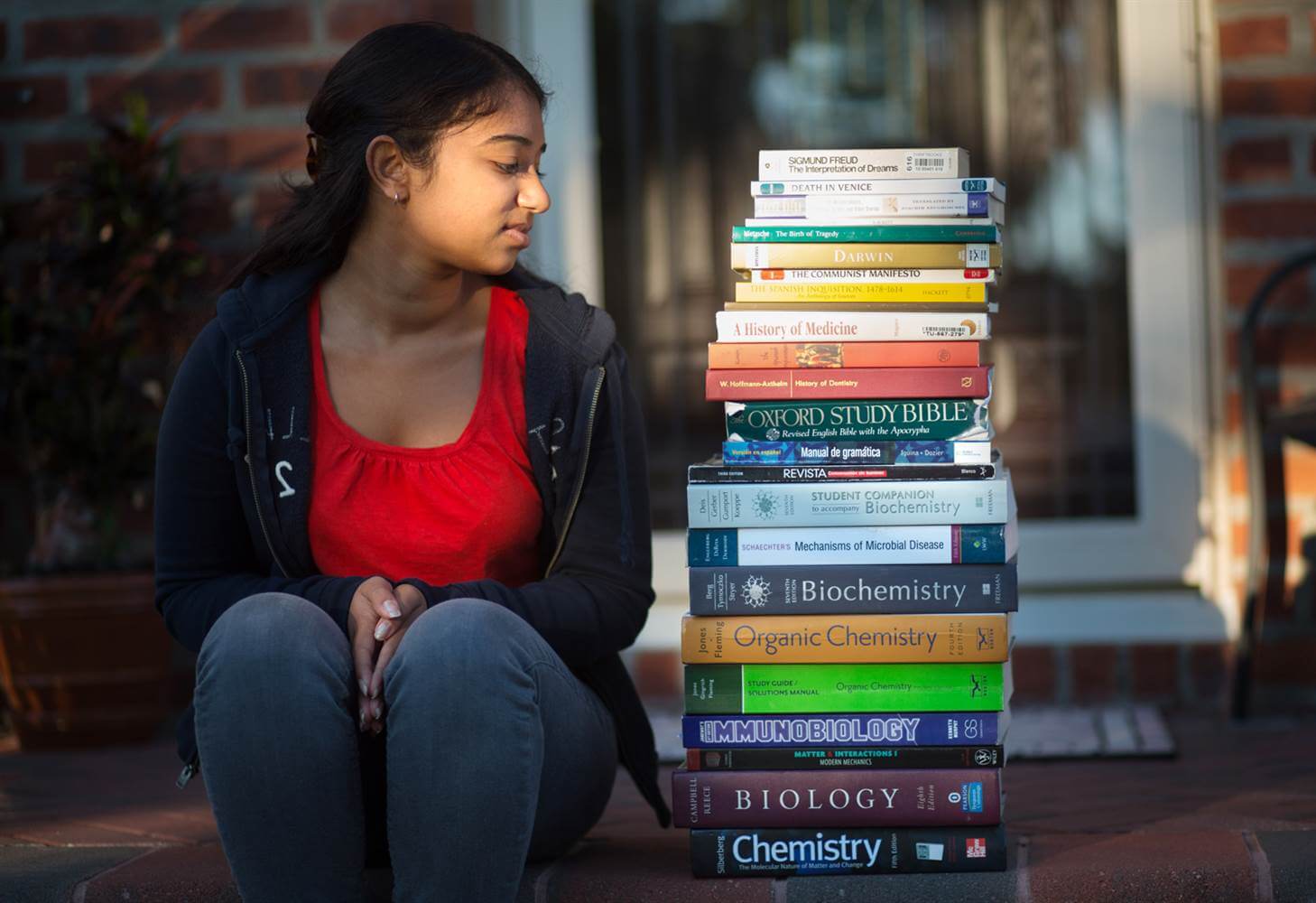 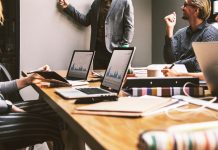 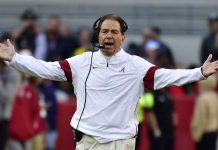 The Best Jobs For People Who Love To Talk

The Best Back To School Laptops 2020