Looking for a furry friend? It’s best not to pick whatever dog breed you think is cute. Different species have different traits, and some may be more suited to your lifestyle than others.

Of course, if you bond with a pup at the animal shelter, its breed won’t matter: love is love. If you want your canine friend to have a good pedigree, though, here are the best dog breeds based on your job.

Here Are Best Dog Breeds Based on Your Job

The Rottweiler is a somewhat intimidating dog that’s popular with police K9 units. Travellers will do anything to avoid getting flagged at customs if they know that airport security has one of these dogs by their side. Little do they know that Rottweilers are actually calm, level-headed gentle giants.

Whether you’re already one of Canada’s wealthiest actors or are striving to be, a giant schnauzer will be your ideal companion. These imposing dogs were bred as guardians, so they can keep those pesky paparazzi at bay while still being able to strike the perfect pose.

The Newfoundland has traditionally been the Canadian fisherman’s preferred companion. These giant balls of fur would haul fishing nets to shore and help rescue missions at sea: skills that will come in handy as a helper for an aquatic veterinarian specializing in treating fish, turtles, whales and other marine species.

We tend to think of Doberman pinschers as guard dogs or police dogs. Still, there’s a good reason why one of these is the dog for you if you’re an auditor with the CRA: Louis Dobermann, who developed this breed,

was a tax collector who wanted a scary-looking dog to protect him on his rounds since 19th-century Germany wasn’t one of the world’s top tax havens and his job could be downright dangerous. This is why Doberman pinschers are also called “tax-collector’s dogs.”

The Cane Corso was originally bred to obliterate enemies of the Roman Empire. Later on, these dogs became guardians on Italian farms.

They’re also known as the “bodyguard-dog,” so you’ll want one of these pups in your entourage if you’re aspiring to be one of the world’s richest singers.

One Komondor, two Komondorok. These Hungarian dogs were originally bred to guard flocks of sheep because they could blend in and surprise predators that came too close.

Their trademark dreadlocks require plenty of care, so they don’t start smelling like an old mop, and as a hairstylist, you’ll know exactly how to do that.

The Boerboel was originally bred to protect South African homesteads against predators like lions. Now they make a great companion if you’re a physical therapist: one of those high-paying jobs in Canada for women.

These dogs are intimidating but also calm and loving, with a soft spot for children. They make great therapy dogs, and because of their size and strength, they can even lend a paw during a treatment session.

The Swedish Vallhund is the perfect pup to have if your job involves taking tourists out on fishing trips. This breed is a natural herder and will happily round up groups of people while on land.

While on the boat, your Swedish Vallhund will pretend it’s just like the Viking longship its ancestors used to sail on a thousand years ago.

Limnologists have one of the great environmental jobs, studying freshwater ecosystems. What better furry companion for a limnologist than a dog that was bred to retrieve waterfowl and still loves being in the water?

Golden retrievers are active and playful too. Just be careful that their friendly nature won’t get them into trouble with pond creatures.

Siberian huskies are very active dogs originally bred to pull sleds. They don’t like being left alone, so they’ll be in their element when they can go with you on long walks in the forest. Winter snow won’t put them off either. 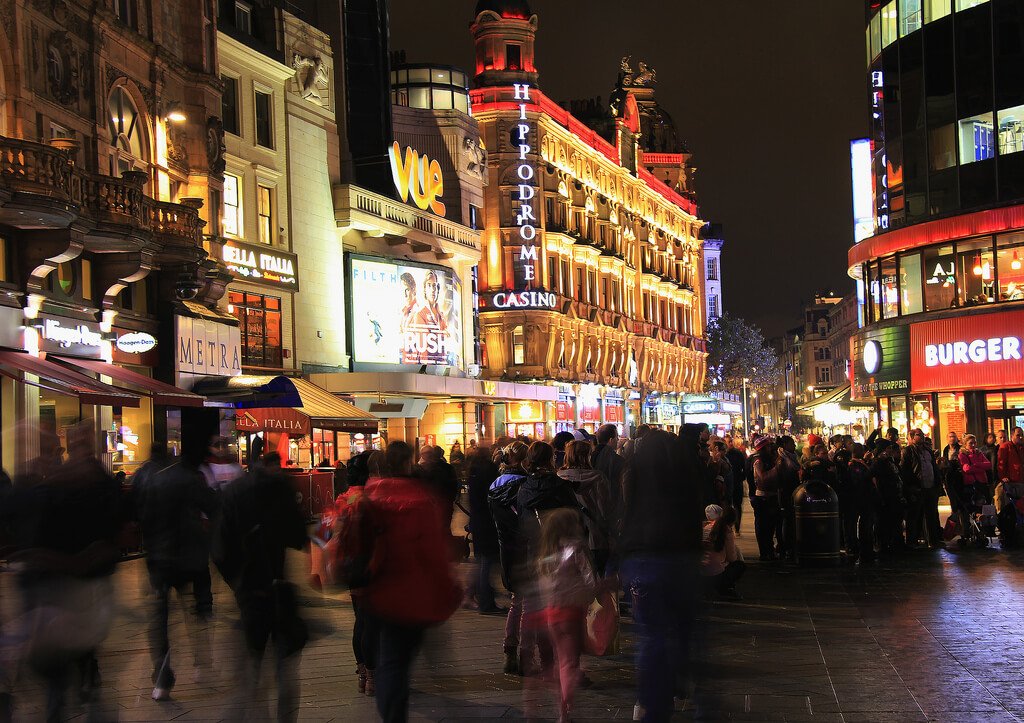 Is Canada Falling Behind In Healthcare Tech In The Critical Time...

The Best Countries For Citizenship 2020