Canadian schools are well-known for their law schools and offer dual degrees options that prepare students for American and Canadian laws.

The Law School ranking is based on data collected by QS World Ranking. Studying law offers the opportunity to develop skills and explore many aspects of human life.

Here are The Best Law Schools In Canada 2019

The University of Calgary is a living, growing, and youthful institution that embraces change and opportunity.

The Faculty of Law at the University of Calgary was ranked 10th in 2018 Ranking, the program currently has over 378 students and what makes Calgary unique is that they have the smallest classes compared to other law schools in Canada, which means the students have more time with the professors.

The Faculty of Law at the western university didn’t make the top 10 list in the 2018 ranking; Western’s Faculty of Law offers a three-year Juris Doctor degree and a combined graduate in several disciplines.

The Faculty of Law at the University of Alberta was 6th in the 2018 ranking, and this year it dropped two spots in the ranking; the Alberta Faculty of Law has 525 Total full-time students.

The curriculum is highly regarded for providing students with a strong foundation in the study of law. In addition, through the targeted program of required courses, you will be well prepared for various career paths.

The Faculty of law at Queen’s University was 9th in the 2018 Ranking and has moved up two spots in the 2019 ranking.

The full-time JD program is three years, and; the part-time program must be completed within six years; Faculty members have garnered prestigious awards for excellence in teaching, are frequently called upon to give expert opinions to the media, and have been recognized for their research through prominent national and research grants.

They encourage critical thinking and provide a combination of theoretical perspectives and practical, hands-on knowledge through their unparalleled experiential programs. A degree from Osgoode Hall Law School is an internationally recognized credential,

UBC School of Law was ranked 3rd in 2018 and remained the same in 2019; for over 70 years, the Allard School of Law at the University of British Columbia has educated leaders in community and profession.

The incoming students join a distinguished family of graduates that have excelled in all areas of law and government and have made a significant impact on some of today’s most pressing issues around the world.

Legal education at McGill is marked by the mutually sustaining relationship between the common law and the civil law as the Western world’s two major legal traditions, in dialogue with Indigenous legal traditions. Moreover, it recognizes that the law comes from many sources.

The Faculty of Law at the University of Toronto offers unparalleled opportunities for the study of law. The Faculty is committed to creating a genuine intellectual community in which each of its member students and professors alike works closely to develop a deep, critical understanding of the strengths and limitations of law and legal institutions.

The students are highly educated, incredibly diverse, and deeply committed to justice at home and around the world. Academically, they are the strongest student body in the country and are among top in North America. In addition, students come to law school with an extraordinary mix of races.

The Best Law Schools In Canada 2020 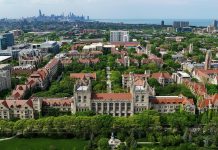 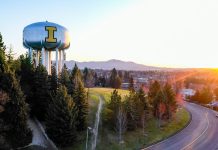 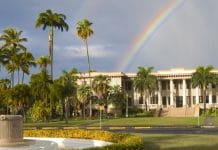 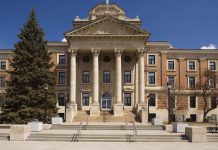 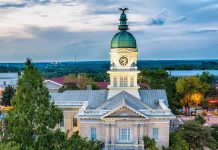 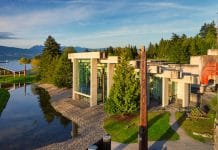 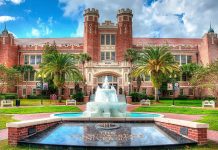 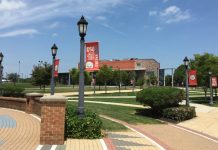