Netflix has always been a great place to find new TV shows and movies, but in 2018 they stepped up their game. From old favourites like Stranger Things and Gilmore Girls: A Year In The Life to new series like The Crown and Mindhunter, there’s something for everyone on Netflix.

Netflix is a streaming service that offers its users TV shows, movies, and documentaries. Netflix has also started producing its content, known as Netflix Originals. The quality of the Netflix Originals varies, but there are some real gems. This article will introduce the best Netflix Originals that are definitely worth watching.

Here are The Best Netflix Originals in 2018

Netflix’s BoJack Horseman is a satirical animated series that follows the life of BoJack Horseman, a washed-up actor who once played the lead in a popular ’90s sitcom. In his early 40s, BoJack is struggling to find purpose in his life and come to terms with his unsuccessful career. The show tackles heavy topics like depression, addiction, and self-loathing with humour and heart, making it one of the most unique and underrated shows. If you’re not watching BoJack Horseman, you’re missing out.

Flint, Michigan, is a city in crisis. The town’s water supply has been poisoned with lead, leaving the citizens of Flint without safe drinking water. In April 2014, Flint switched its water source from the Detroit water system to the Flint River to save money. However, the Flint River was known to have high levels of corrosive salts, which caused the lead pipes in the city’s water system to leach lead into the drinking water.

Governor Rick Snyder declared a state of emergency in January 2016 after it was revealed that the lead levels in Flint’s water were high enough to cause permanent brain damage in children. The Federal government has since stepped in to provide aid to Flint, but much work still needs to be done to fix the town’s broken infrastructure and help its residents recover from this devastating crisis.

One Day at a Time, Netflix’s new series, is a remake of the 1970s sitcom of the same name. The show follows the life of Penelope Alvarez (Justina Machado), a Cuban-American Army veteran raising her teenage daughter and son with the help of her mother, Lydia (Rita Moreno). Each episode tackles different issues that families face, such as PTSD, mental illness, racism, and coming out. However, this show’s focus is on Latinx characters in particular.

Too often, Hollywood fails to represent people of colour accurately or authentically. One Day at a Time flips that script by showcasing a loving and diverse family that represents the American experience in all its complexities. In addition, the cast comprises talented actors who deliver powerful performances week after week.

Netflix’s The Crown is a lush and lavish drama following the life of Queen Elizabeth II. It is a must-watch for anyone interested in British history, royals, or high-quality TV shows. The series starts with Elizabeth’s wedding and takes her through the major events of her reign, such as the Suez Crisis and the Profumo Affair. Claire Foy delivers an outstanding performance as the queen, and the rest of the cast is equally stellar. The Crown is addictive television at its finest.

Making a Murderer is an American documentary television series that premiered on Netflix on December 18, 2015. The series documents the life of Steven Avery from 2003 to 2007 and follows the trials related to the murder of Teresa Halbach. In 2005, Avery was convicted of murdering Halbach and sentenced to prison.

The series suggests that Avery was wrongfully convicted due to evidence planted by the police. His defence attorney Dean Strang believes that Avery would have been acquitted if the trial had been held in Manitowoc County rather than Calumet County. The series also suggests that the police department mishandled evidence in the case. Avery’s lawyers filed a motion for a new trial in early 2016; it is currently pending. 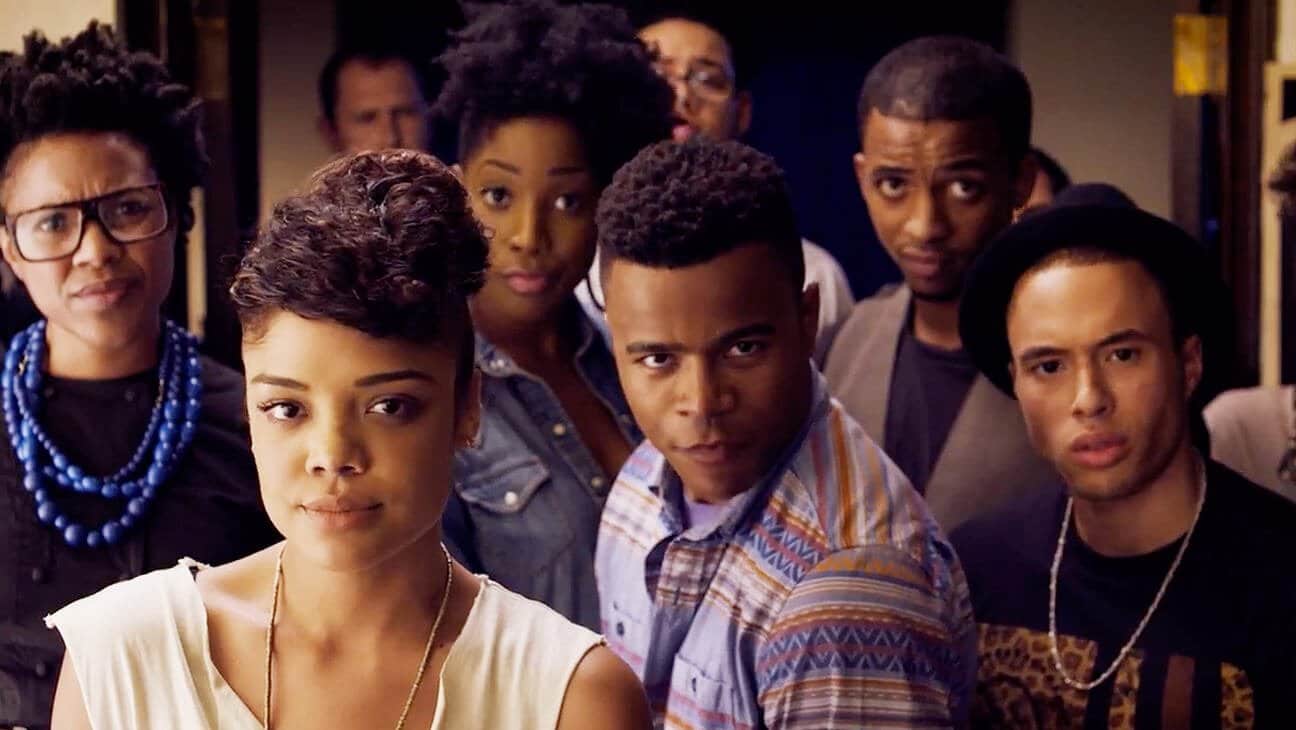 Netflix’s new show, Dear White People, has stirred up a lot of controversies since it was first announced. The series is based on the 2014 movie of the same name and follows a group of black students at a predominantly white Ivy League college. Some people argue that the show is racist against white people, while others say it’s needed now.

Regardless of your opinion on the show, one thing is for sure: it has started a conversation about race in America that we desperately need to have. Dear White People forces us to confront some uncomfortable truths about our society and how we treat people of colour. It makes us ask ourselves difficult questions about privilege and power and how we can work to create a more inclusive society.

Netflix’s new series Lady Dynamite is a must-watch. The show is created by Maria Bamford and revolves around her life, from her struggles with bipolar disorder to her rise to fame. The show is hilarious, but it also provides an honest look at mental illness. Bamford does a fantastic job of portraying the ups and downs of living with bipolar disorder, and she isn’t afraid to tackle complex topics like suicide and self-harm. Lady Dynamite is a refreshingly honest show that will make you laugh and cry equally.

Netflix’s Chef’s Table is a show about food and the people who make it. Season 3 was just released, and it’s better than ever. The show features some of the world’s best chefs, and each episode dives deep into their stories and kitchens. So whether you’re a foodie, Chef’s Table is worth watching.

Director Ava DuVernay, known for her work on the film Selma, created a new Netflix series called 13th. The show explores the history of race in America and how it has led to mass incarceration. The documentary was released on October 7, 2016, and has received critical acclaim.

Netflix’s new series “Master of None” is a breath of fresh air. The show is written and directed by comedian Aziz Ansari, and it’s the perfect mix of humour and heart. In the show, Ansari plays a character named Dev, trying to figure out his life and place in the world. The first episode finds Dev at a crossroads: he’s just been dumped by his girlfriend, he’s been passed over for a promotion at work, and he’s not sure what he wants to do with his life.

Master of None is an honest portrayal of what it’s like to be young and uncertain in today’s world. Ansari tackles significant issues like dating, racism, and religion with humour and insight, never condescending to his viewers. The show is funny, moving, and original. 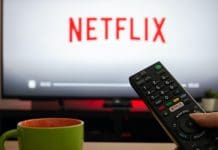