Canada is the most educated country globally because the schools are publicly funded, and each province controls and creates education catered to their own residents.

Canadian universities have been numerically ranked based on their positions in the overall Best Global Universities rankings. In addition, schools were evaluated based on their research performance and ratings by members of the academic community worldwide and within North America.

This ranking is created based on Academics, Graduation Rate, Tuition, Repetitions, and Global Ranking.

The Best Universities in Canada 2018

Western University ranks as one of Canada’s top research universities. From fundamental to applied knowledge, Western discoveries benefit economic, social, health and cultural development in Canada and around the world.

The university attracts students with broad worldviews seeking to study, engage, and lead in international communities. Students from 117 countries share in classroom experiences and engage in study-abroad, research and volunteer opportunities to broaden perspectives and knowledge. Western students balance academic achievement with opportunities for athletic, volunteer and social engagement, which foster a strong community that extends to more than 277,000 alumni worldwide.

The University of Waterloo is a public institution that was founded in 1957. The Canadian university’s main campus is in Waterloo, Ontario, not far from several of the Great Lakes and the U.S. border. The university also has satellite campuses in nearby Cambridge, Kitchener, and Stratford. More than 30,000 students attend the university.

The University of Ottawa is a vital, engaged and vibrant center for human understanding and advancement — offering a superior educational experience. Credit goes to our staff, faculty, and students, across all departments, services, and faculties and to our partners in the public and private sectors.

Their work on the issues facing society, and their commitment to delivering learning experiences of the highest calibre, are why the University of Ottawa is gaining increasing recognition for research and academic excellence and our positive contribution to the local community and the country at large.

The University of Calgary is Canada’s leading next-generation university; a living, growing and youthful institution that embraces change and opportunity with a can-do attitude in Canada’s most enterprising city. The university has a clear strategic direction to become one of Canada’s top five research universities by 2016, grounded in innovative learning and teaching, and fully integrated with the community of Calgary.

Supporting industry and businesses locally, nationally and internationally, the University of Calgary strives to serve the community and reflect its values, while working to find solutions to some of the most challenging problems facing society today.

The University of Alberta is a public institution that was founded in 1908. Located in the province of Alberta in Western Canada, around 80 percent of the university’s students study at the undergraduate level. The university is made up of five campuses, four of which are in the city of Edmonton, including the main North Campus, which covers around 50 city blocks. The university’s fifth site, the Augustana Campus, is located roughly an hour away from Edmonton in the rural city of Camrose.

The University of Montreal is a public institution that traces its roots back to 1878. Initially a branch of the Université Laval de Québec, it became an independent institution in 1919. The university is affiliated with two other schools: Polytechnique Montréal, an engineering school, and HEC Montréal, a business school. The university and its affiliated schools are located in Montreal, Quebec – one of the tCanada’smost populous metropolitan areas.

McMaster University is a public institution that was founded in 1887. The Canadian university’s main campus is in a suburban neighborhood of Hamilton, Ontario, near the western edge of Lake Ontario and not far from the U.S. border. Other campuses are located in downtown Hamilton, Burlington, Kitchener-Waterloo and Niagara.

McGill University is a public institution that was founded in 1821 and is located in Quebec, Canada. The university has two campuses: the downtown campus in Montreal and the Macdonald campus in Sainte-Anne-de-Bellevue. The two campuses are approximately 20 miles apart.

The primary language of instruction is English, although, in a recent year, around 20 percent of university students said French was their mother tongue. In fact, around half of the population of Montreal speaks French as a first language.

Thousands of foreign students from more than 160 countries and regions attend the University of Toronto. In a recent year, the top countries of origin for non-Canadian students were China, India and the U.S. Tuition is higher for international students.

How To Get Amazon Prime For Free

Building a Security Culture in Your Organization: How to Do It... 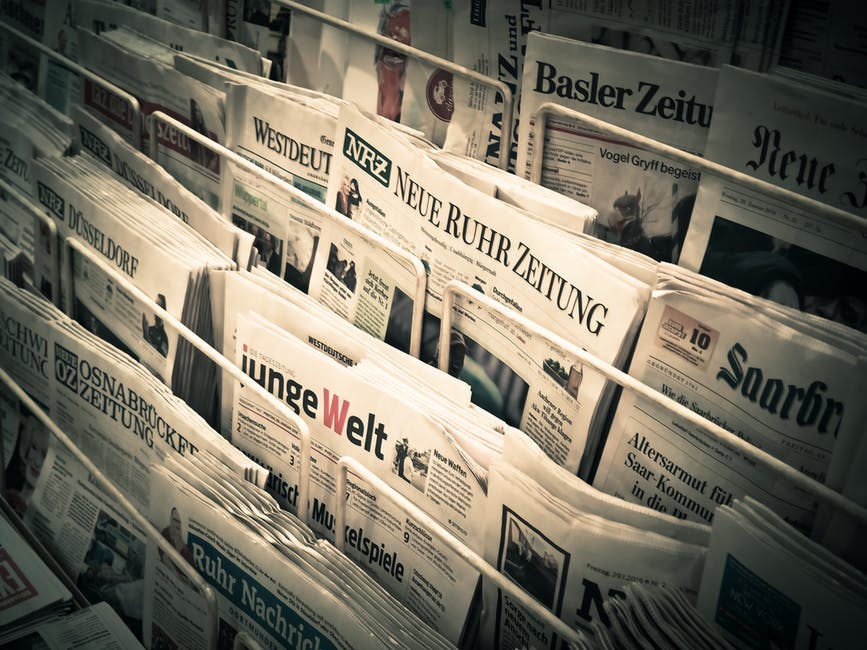 Does the decline of print journalism have an effect on the... 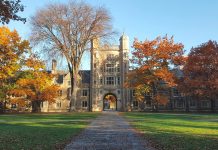 The Happiest Cities In Canada 2021

Teacher Positions Are In Demand In Ontario