An Indiana college student watched in horror as a creep who tricked her into having sex with him got off scot-free because of a legal loophole, she said in a new report.

Abigail Finney, 20, fell asleep in her boyfriend’s dorm room at Purdue University when she was a freshman last year and woke up feeling someone groping her from behind, she told Buzzfeed News.

She assumed it was her partner and they had sex. Finney said she never turned around to see his face and the room was dark. After a minute, Finney got up to go to the bathroom, she said and came back to see her boyfriend’s friend, 19-year-old Donald Grant Ward, lying in the bed.

“I remember him grinning at me. It was a freaky image,” she told the site. “I was just kind of — I was frantic. I didn’t know what was going on.”

She assumed her boyfriend’s friends, who’d fallen asleep on the futon, were playing a prank on her and demanded to know where her boyfriend was. They said they didn’t know.

Finney rushed back to her room to find her boyfriend sleeping there and told him what happened. Angry and confused, he stormed out. Alone in her room, Finney wondered if she’d been raped or if what happened was against the law. She texted two friends for advice.

“I was like, ‘I feel violated. This feels wrong. But I don’t know if it’s illegal.’”

After Finney’s boyfriend confronted Ward, they went to the police, who conducted an investigation.

In an interrogation, Ward admitted he believed that Finney thought he was her boyfriend “because she got very close to me,” according to a Tippecanoe police affidavit. Cops charged him with two counts of rape in February 2017.

Despite that, what he did isn’t defined as rape under state law.

In Indiana, and 40 other states including New York, rape is legally defined as sex compelled through force or threats or if the victim can’t consent or is unaware that the sex is occurring. Consent isn’t expressly defined in the statute.

After two days of testimony and a few hours of deliberation, Ward was acquitted and the rape charge expunged from his record.

Finney began suffering anxiety and nightmares and had to take time off from school.

“I was pretty angry. I felt like I’d wasted a year of my life because I could’ve been trying to heal, but instead, I was reopening the wound over and over again,” said Finney.

“My therapist even called the trial a second trauma, so I guess I felt like I had done all that for no reason.” 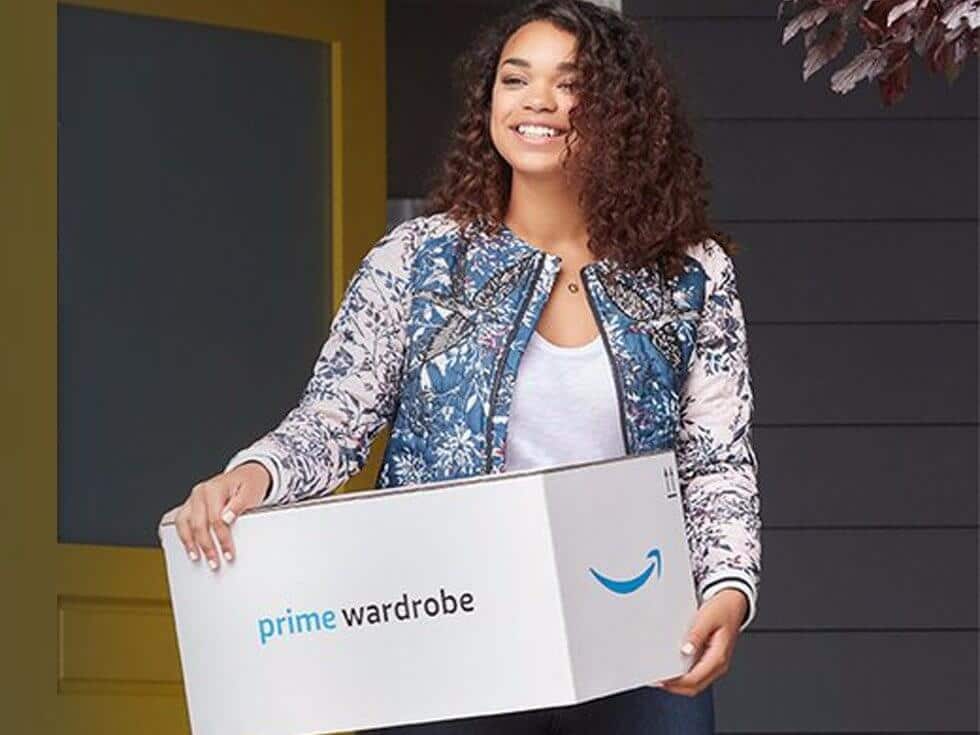 Try Before You Buy Online 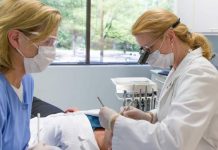 How To Become a Prosthodontist 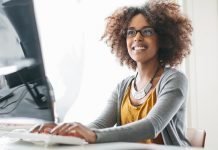 Those Are The Best Technology Jobs 2019

Best Colleges for Business In America 2018