Have you been wondering how to become a director? Are you passionate about working in film and television? Directors working in movies must make different creative decisions that help tell a script’s story and entertain audiences.

This typically requires directors to work closely with cast and crew members from pre-production to post-production to ensure that the project stays true to its meaning and intent. The following table includes some details about this career to learn more about how to be a director.

Movie directors help bring interesting and unique stories to life on the big screen. Aspiring directors usually need a film director degree and some experience, but we also discuss how to become a film director without film school.

Here Are How To Become a Film Director

Directors work closely with an answer to a film’s producers, who are in charge of the film’s business aspects. Some directors may also work as producers on the same project. Other job duties for a director include:

What education do you need to become a film director? Directors and producers typically need at least a bachelor’s degree from a 4-year institution. A film director college may offer Bachelor of Arts (BA), Bachelor of Fine Arts (BFA), or Bachelor of Science (BS) degree programs that can prepare students for the career.

Students wondering what to study to become a film director can usually choose from subjects like film or cinema to prepare students for the filmmaking process. These degree programs may include a director course in cinematography, editing, film history, and screenwriting. Some of these courses may be available online, such as online courses for television and digital media production.

Other film director degree options include subjects in communications, writing, acting, or journalism. There are also many different digital media degree programs available at the undergraduate and graduate levels that could help prepare students for careers as directors.

Although it is not usually required, graduate degree programs, such as a master’s in film and video editing or other Master of Fine Arts (MFA) degree programs, can further develop the qualifications to become a film director and the skills expertise the field.

How to Get Into Film Directing

Once they have earned at least a bachelor’s degree, students interested in becoming a Hollywood director typically begin their careers in low-profile studio positions. They may work as assistants to film editors, cinematographers, or directors for several years before earning their first directing job.

Once they direct their first film, directors will continue to pursue other projects hoping that their reputation grows in the industry. This may allow them to work with various producers in the field and/or begin working on larger projects with more mainstream attention. This also usually comes with an increased budget and more creative freedom for their films.

Qualifications Needed to Be a Director

Besides the educational and technical requirements needed to become a film director, some personal skills and qualities can be cultivated. Here are just a few of them:

How to Become a Film Director Without Film School

Education requirements for film director work are recommended, but it may also be possible to get into this job without any specific formal education. Directors who go this route will usually work their way up in various studio positions, as mentioned above, and/or begin creating their own films and growing their reputation.

This route to the career may include a lot of trial and error and provide aspiring directors with a lot of creative freedom. Consider finding a job as a production assistant or in another department that requires little or no experience. Talk to people from various departments that interest you to get a better sense of what is needed and where you can learn more.

Pros and Cons of Working as a Film Director

While working as a film director may be a great fit for many people, the job also has its challenges. Here are some of the best things about the job:

The challenges of the job include the following: 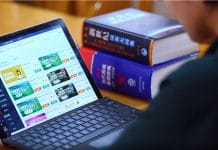 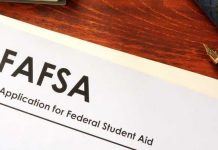 How To Apply for FAFSA 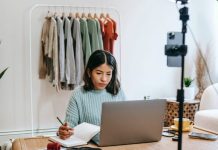 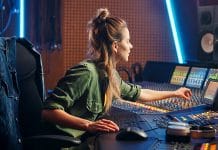 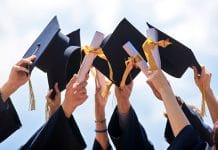 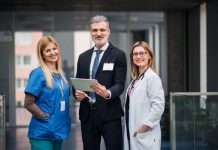 How to Become a CEO 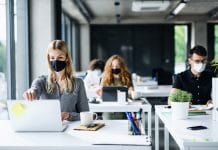 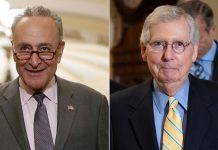 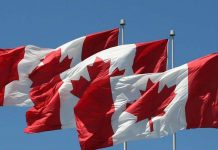 How To Find The Top 5 Best Medical Schools To Start...

How to Become an FBI Agent