Anyone who loves games has probably wondered how to become a pro gamer. Whether you’re looking to get into a solo or team competition, there is a blueprint to launching a gaming career.

The ability to remain patient and calm is essential for this occupation, and gamers must have the initiative and time available for the required practice. They should also have good hand-eye coordination, good reflexes, fast reaction time, and decision-making skills. The pay for this profession varies greatly based on skill, the type of game being played, and sponsorship/viewership trends.

There are no formal educational requirements needed to become a professional video game player. Once gamers find a game or series of games that match their skill sets, practice is vital. It is not uncommon for professional video gamers to practice more than six hours a day. The best players set up regular online practice sessions with other players at their own skill level. Video gamers can hone their skills in a few ways, and online gaming offers a wider variety of competitors to practice against.

One of the best ways to learn the most effective gaming tactics is to watch replays of professional matches repeatedly to learn strategies, techniques, and methods. Another effective way to improve skill levels is to practice against more advanced players. Careful observation is a great way to learn high-level game strategies.

Professional gaming organizations, such as Major League Gaming and the National Electronic Sports League, invite gamers to sign up online. Gamers will register, fill out a profile, and tell the organizations what online game accounts they use. Once enrolled in the gaming organization, gamers will have to decide which particular events to compete in, and the method of choosing these differs between organizations. The National ESL organizes their events into ladders, cups, and leagues. Gamers may join a team or create their own teams. Teams will enroll in leagues and tournaments that offer prize money. Some of the major gaming leagues available include the IGN Pro League, the North American Star League, the Electronic Sports League, and the Global StarCraft II League.

An essential step to being asked to join a gaming team is to have a good ranking as an individual player. A great way for gamers to improve their ranking is to challenge other individual players. Major League Gaming suggests that signing up as a free agent is also a good way to get noticed by teams that are recruiting new members.

The primary method of earning money through professional video gaming is by entering professional gaming tournaments. The 2012 Major Gaming League Spring Championship in Anaheim, California offered $200,000 in prize money for winning teams of such games as Mortal Kombat, Soul Caliber V, and The King of Fighters XIII. Players of the game League of Legends compete in five-player teams against each other in multiplayer online battle arenas for a collective purse of five million dollars in prizes. Major League Gaming hosts competitions across the United States, but some game competitions are still based in Europe and Asia. The ability to travel may be a factor in some cases.

According to USA Today, the average player in a top gaming team makes much of their yearly income from corporate sponsors. At the tournament level, major sponsors, such as Dr. Pepper and Red Bull, sponsor events so that their advertisements can be seen by audience members. Getting a company to sponsor a player or team makes it possible to devote more time to practice.

Live streaming platforms such as Twitch. tv offers professional gamers an additional outlet for building an audience. Income is based on the number of hours spent streaming and the number of viewers, or fans. Although it may take time to build a following, payoffs can be generous for the skilled and dedicated gamer.

To recap, those who aspire to play video games professionally should work on honing their skills by practicing extensively, joining professional gaming organizations, improving their rankings, and signing up to compete in professional competitions. 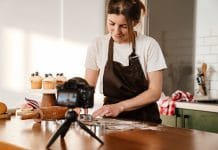 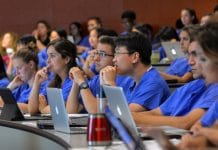 How To Get Into Medical School 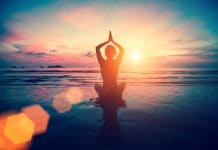 How To Start Living In The Present Moment 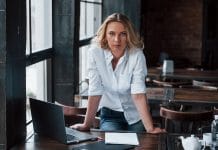 How To Start a Small Business 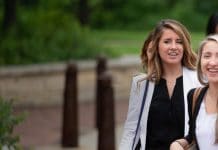 How to Find a Paid Internship This Summer 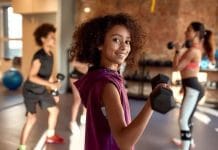 How To Stay Healthy As a Student 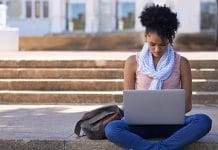 Problems That Transfer Students Are Facing On Your Campus 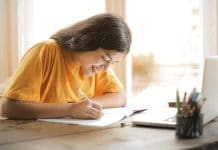 How To Take Good Notes in College

How Students Can Enhance Their Memory

The Coolest Job Titles in America 2018