Aerospace engineers work on commercial and military airplanes, missiles, unmanned aerial vehicles (UAVs), satellites, and other aerospace technology. In addition, aerospace engineers contribute to the development of numerous aircraft and spacecraft and the advancement of the aviation profession. Here you may find a work description for an aeronautical engineer, as well as information about their responsibilities and prospects.

What Is Aerospace Engineering?

Aerospace engineers research this field and design, manufacture and test various flying systems and equipment. In addition, they may inspect satellites, spacecraft, weapons, or aircraft to guarantee proper operation. Continue reading for a full work description of an aircraft engineer.

What Do Aerospace Engineers Do?

As previously stated, spacecraft, aircraft, and other flying equipment are designed by aerospace experts to satisfy specific requirements and quality standards. Control systems, materials, thermodynamics, and flight mechanics are topics these people may specialize in. Specific job responsibilities vary depending on the role and specialty, but in general, aeronautical engineers are in charge of:

According to the US Bureau of Labor Statistics, aerospace engineering jobs are expected to expand by 2% from 2018 to 2028. (BLS). This is a slower rate of growth than the national average. However, the demand for new satellites and unmanned aerial systems and the redesign of outdated aircraft are projected to add to the profession’s growth.

According to the Bureau of Labor Statistics, the average yearly income for an aeronautical engineer was $117,100 in 2018. The aerospace product and components manufacturing industry employed the majority of these engineers at the time, and these engineers earned an average income of $115,130. On the other hand, aerospace engineers working in scientific research and development services earned the highest average compensation in 2018, according to the BLS, at $128,980.

How to Become an Aerospace Engineer Education Requirements

Although there are various associate’s degree programs in engineering available, most professional engineers need at least a bachelor’s degree in their particular engineering field.

Master’s and doctoral programs in aerospace engineering are available and may allow these engineers to move into advanced positions, teach at a university, or work in research and development. Master’s programs usually result in a Master of Science (MS) or Master of Aerospace Engineering (MAE) degree, while doctoral programs typically award a Doctor of Philosophy (Ph.D.) in the field.

It is suitable for any engineer to gain practical hands-on experience through internship opportunities or other occasions, like engineering camps. In addition, some aerospace engineers may be required to obtain security clearance to work on different projects for national defence.

Read more about How to Become an Aerospace Engineer; However, it is not usually needed and is less common for aerospace engineers; some engineers may pursue a Professional Engineering (PE) license that requires passing two exams and having work experience and a degree. 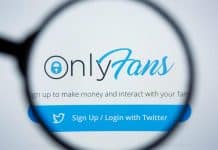 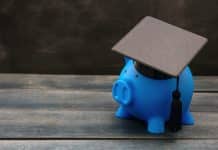 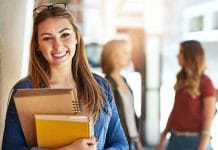 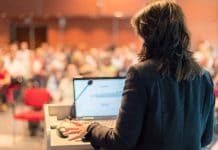 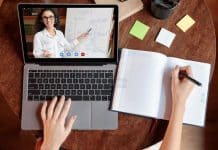 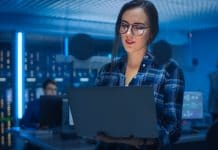 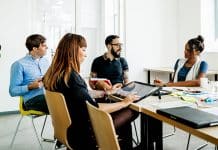 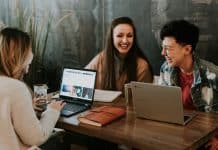