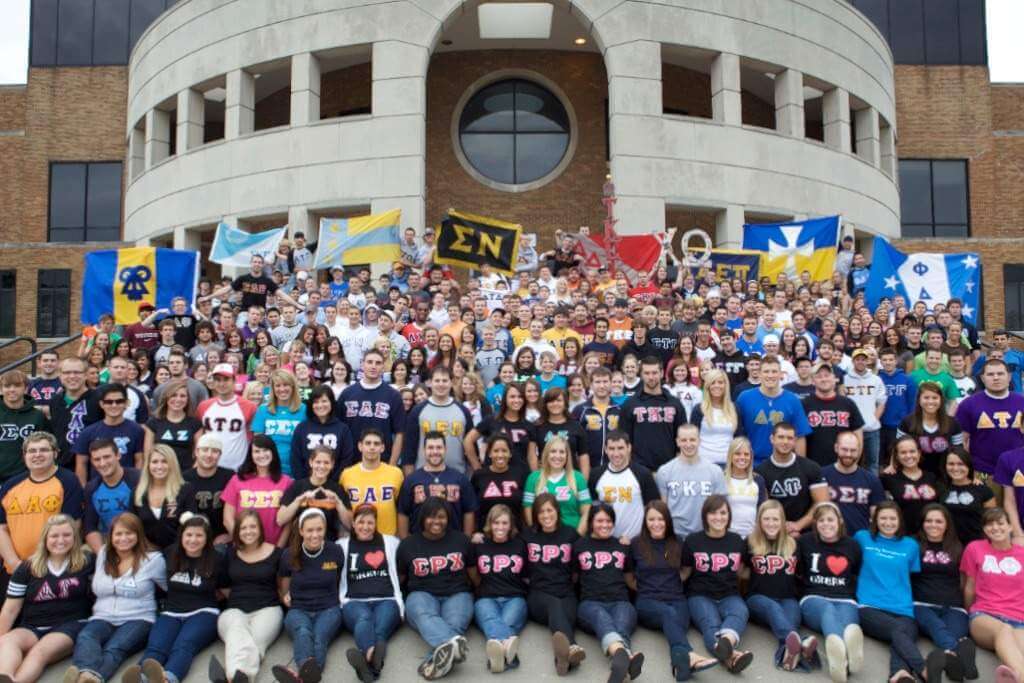 The trend of fraternities and sororities is quite common among most colleges and universities. While some are highly against it, many colleges still support the Greek culture as a part of their academic setup.

Some students are eager to find a group of people to befriend. Although frat life can be associated with wild partying in popular culture, the reality is not all that. Greek life does have the benefits of making students more confident, responsible, and active. Many fraternities are making students smarter and more contributive towards their society and their community.

However, the growing insecurities among students and a need to fit in can sometimes encourage students to join fraternities and sororities without doing any prior research about what exactly they are joining. When student loans have reached an extreme, your costs can double by joining Greek life. And if you are in the wrong fraternity or sorority, you’ll be paying a membership fee along with other dues that can add up to a staggering figure every year.

Should You Join College Greek Life?

sorority diminished all my chances to save anything for myself or for the hefty college loans I took. Being a sorority sister isn’t all just fun and doesn’t necessarily provide you with the links you need to connect with the rest. It sometimes outcasts you further from your own chapter and the others at the college,” says Jessica, who graduated last year and is not quite happy with her decision to pledge.

As she now thinks of it, she realizes how her savings would have amounted to half of her loan repayments, and she wouldn’t be struggling with two jobs. “My sorority required more than just the 3 figure, non-refundable membership fee and almost every week; we were to spend at least $20 on average, just because the competition within was so hard to beat. I still ended up being bullied by a few mean girls within the sorority, and it left me with a lot on my plate.

On top of tuition, if your sorority and fraternity require you to live in a house, food and complying with a dress code, things can sometimes get out of hand. It can sometimes lead to unnecessary partying, affecting not just your budget but also your academic life.

Students who pursue higher studies and incur loans and financial aid have to be more frugal when college. They work part-time to cover their academic expenses, and Greek life can make the struggle more cumbersome with extra costs. There are additional costs like insurance, social, and risk management per semester on top of the membership dues. For parents and students, certain chapters offer stipends, but that doesn’t usually cover the cost.

Sororities are comparatively more difficult to keep up with as some of them require the dress code for the girls to pledge. “I had to buy a new dress, jewellery, and shoes to get in because that’s what their pledging dress code required. Later, we were expected to get gifts for our younger sisters. Besides that, formal wear was a necessity, and we don’t usually pack our prettiest dresses along with the Greek letter printed sorority shirts and jackets.

Almost every month, we would go out to dinners and arrange theme parties along with the sisters. All of these would add up to almost an additional $100 every month,” says Rachel, an undergraduate who is also an active sorority member.

Living in a Fraternity and Sorority house comes with paying for room and board. However, the cost of living in a chapter house is comparatively lesser than that of renting a room on your own.

Being a part of a fraternity or sorority entails responsibilities that make students more socially active and mould students into being a “complete” person. However, all of this comes at an additional cost, and before you pledge, you should weigh your pros and cans.

How To Earn Cash Back, Loyalty Points, And Free Rewards

How To Prepare For LSAT Exam How To Get Free Amazon Gift Cards

How to start pursuing your dream job this Summer