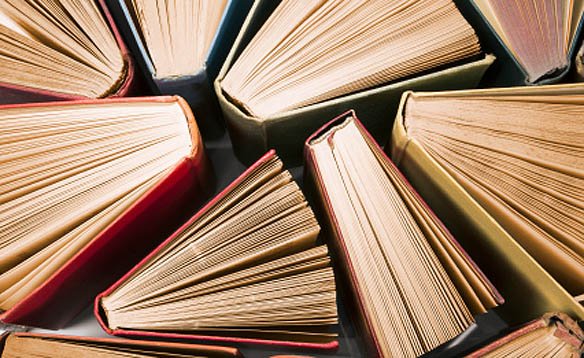 Literature is full of charming, lovable characters that capture the imagination. From a Japanese university to the cobbled streets of London and a brownstone in the Big Apple, here are just a few of literature’s coolest characters!

Atticus Finch may not exude a red-lit cool like a T-Bird with a rolly behind the ear, but he does charm in a way no other character quite has.

Heroic, driven and boldly brave Finch is a fighter. Despite being pulled by his sociological climate, he remains loyal to what’s right.

A believer in honour and integrity, you can’t get much cooler than that!

When you think of literature’s coolest characters, one reigns as the Queen of Cool. Holly Golightly. The American icon struck hearts in the film and minds in the book!

Classically chic, troubled Golightly whirls through life in a perfume of soirees and social climbing. And not to mention her closet! Sublime!

Despite being truly discontented, at least superficially she looks like she’s having fun and isn’t that most young people anyway (we can joke)!

Okay, so he’s a petty criminal. But it’s Dickensian London and a kid’s gotta eat! Dodger oozes charm and cheek that is both endearing and admirable!

Despite his shady lifestyle, he is a friendly chap who takes in young Oliver, looks out for him, picks him up off of the dangerous London street and offers him a home.

And he has the best one-liners, can’t get much cooler than that!

Midori is everything you want in a best friend or lover! Unpredictable, fun-loving, smart!

The themes in this book are far from light, but Midori manages to soften the tone to one of a sexy, light-hearted and carefree sixties idealism.

A breath of fresh air from the various other broody and often tortured characters!

Not only is the novel a breath of fresh air for young women who never felt they were allowed to be unruly, it gives us one of the literature’s coolest female protagonists!

Fiesty, stubborn, fun and above all passionate, Anne has a temperament that matches the fire of her hair!

She is an orphan, but not sorry for that fact, grabbing life by the tail and storming through it with frolick and fervour!

This doomed protagonist is the pinnacle of cool, at least for a while.

Gatsby came from nothing. A self-made man! Yes, his motivations were a little stalker-ish… nonetheless, to gain that level of wealth around the Great Depression you must have some gumption about you!

What also promotes Gatsby as one of literature’s coolest characters, are his wild parties! There’s nothing quite like a Gatsby party and invites are like gold dust!

And his association with celebrated and interesting people make him all that more fascinating and man you’d truly wish to get to know!

Hardened from a young age, at only 16 she keeps her family together as the main provider.

Admirable, brave and yes, a little tough to handle, Katniss knows right from wrong and will never stop until she’s avenged.

Always one to step up in adversity, Katniss is an empowered woman that men don’t overshadow!

Yes, she could be a tad nicer, but so can everyone and don’t you think she’s earned the right to be a bit angry! 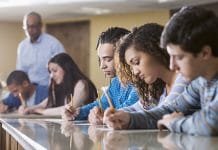 What is on the CLEP Exams?

How To Become a Lawyer

12 Free Courses To Help You Boost Your Profile

Off To College Checklist

The Catcher In The Rye: How To Make Your Characters Convincing

Conventions of Confessional Poetry: A Guide