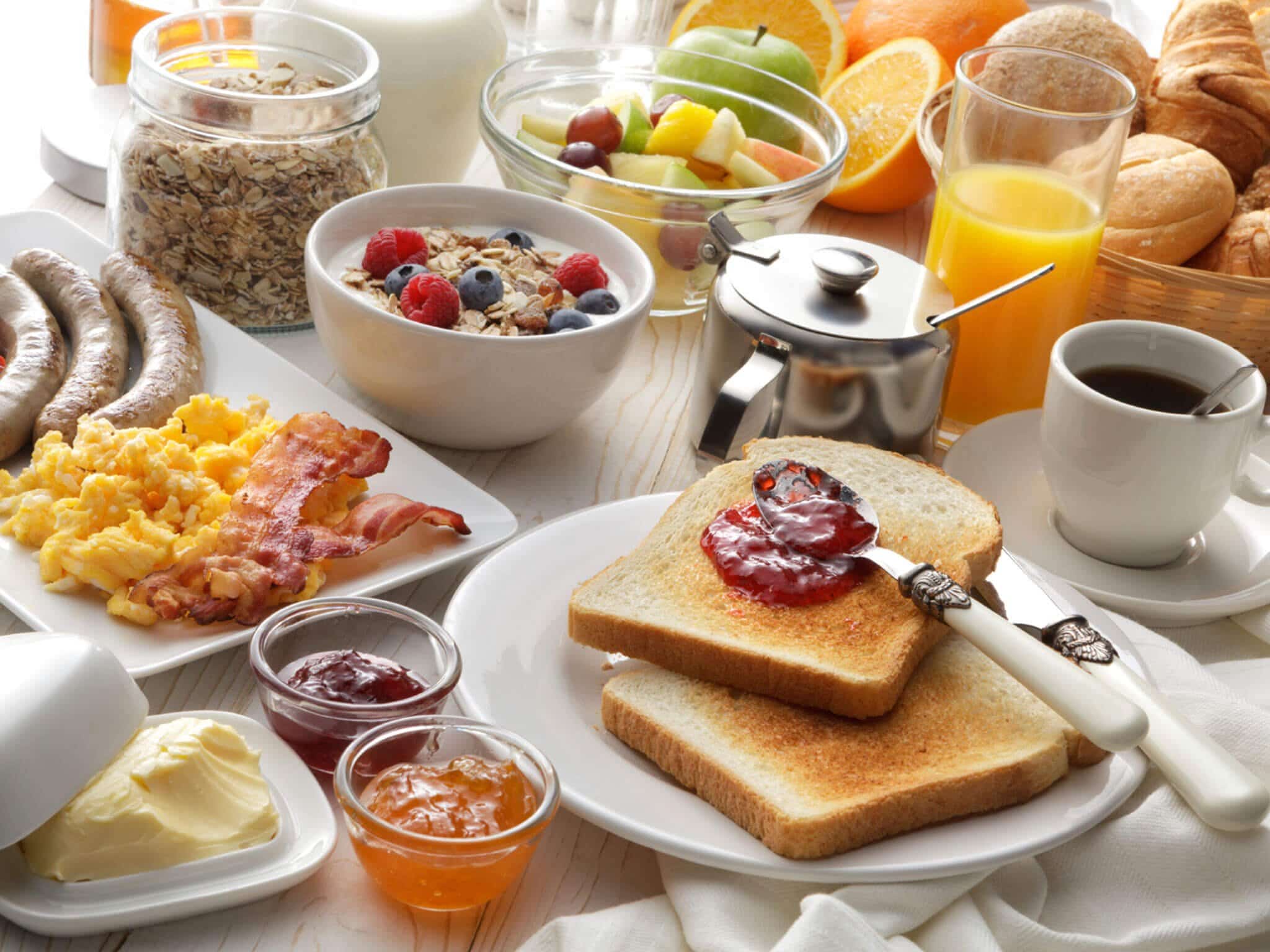 (HealthDay News) — When you were growing up, Mom might have told you that breakfast is the most important meal of the day. But when you’re an adult trying to lose weight, you may not need to eat breakfast if you’re just not hungry first thing in the morning.

Dieters have long been told to start the day with breakfast to stave off mid-morning hunger pangs and a dash to the breakroom for donuts. But when researchers compared the weight-loss results of a group of dieters who ate breakfast to those who didn’t, they found no differences on the scale.

The study, published in The American Journal of Clinical Nutrition, followed nearly 300 people over a 4-month period. Another study done in the United Kingdom and published in the same journal found similar results.

While skipping breakfast in an attempt to starve yourself could backfire and find you gorging at lunchtime, it’s OK to simply wait until you’re really hungry to eat your first meal of the day. Postponing the calorie intake could give you more flexibility later on, should you have a snack craving at midday or want an extra protein portion at dinner.

Another option is to eat a very small morning meal, like a half-cup of cereal with a splash of nonfat milk. If you’ll be on the run and unable to stop when hunger kicks in, make a “to-go” breakfast like a hard-boiled egg or plain yogurt and some fresh fruit. Tuck it in your tote for the moment hunger strikes.

We’re not saying Mom was wrong, but experts think that her advice might have had more to do with the needs of a growing child than an overweight adult.

For more ideas on breakfasts to go, check out the simple and tasty recipes from Fruits & Veggies More Matters

The 10 Majors With The Lowest Unemployment Rates

How To Perfect Your Career

Zodiac Signs That Should Never, Ever Date Each Other

10 Things That Shock Canadians When They First Visit Mexico