Every year scads of prospective students decide to go abroad for higher studies. Some of
them are adventurers who are willing to explore the world. Others focus solely on
future professional opportunities and how international experience can help them
achieve their career goals.

Higher education is an essential aspect of life for many people. It can help you get a good job, learn new skills, and meet new people. If you’re looking for higher education, consider one of these countries.

Here Are Studying Abroad: 5 Best Countries to Get Higher Education 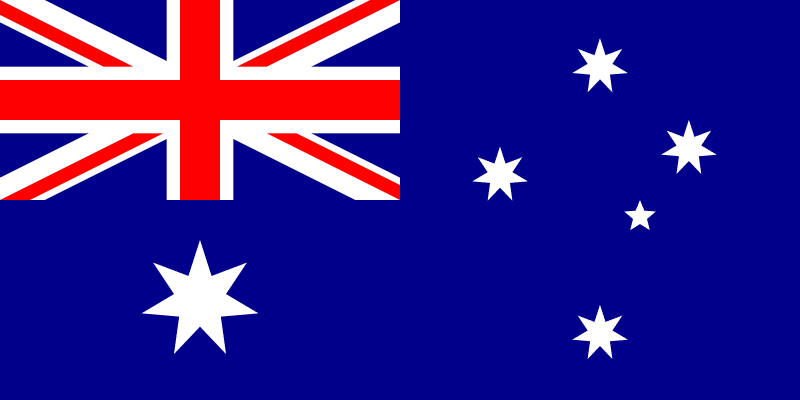 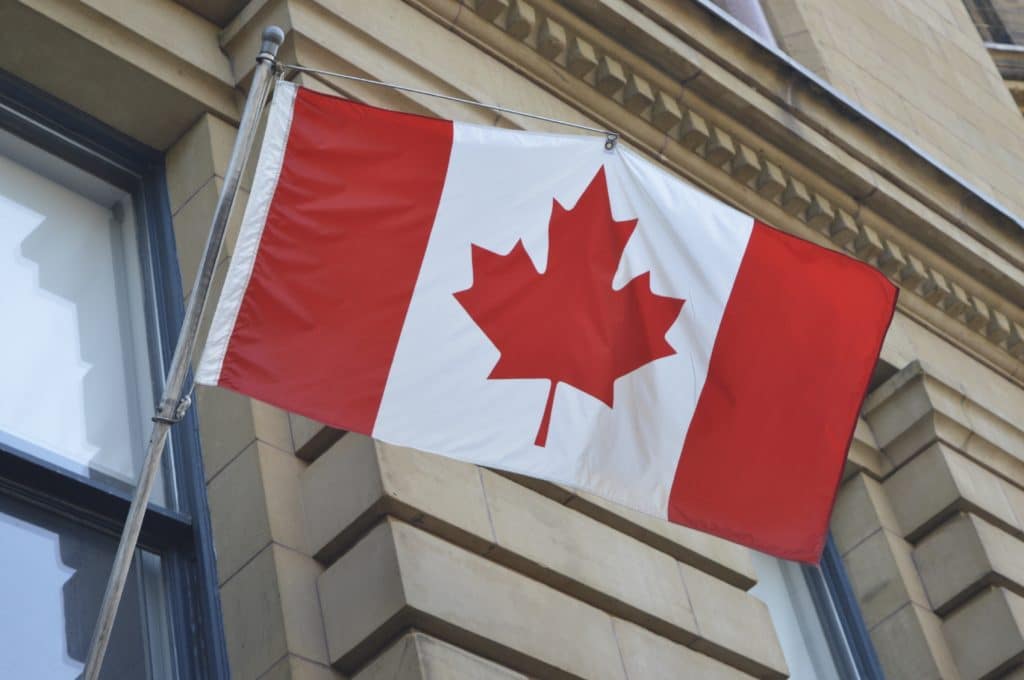 Canada, when it comes to getting a world-class education, Canada is a top choice for students from around the globe. A major perk of studying in Canada is the country’s many diverse and well-ranked universities. Six Canadian schools are included in the 2016-2017 QS World University Rankings – more than any other country in North America!. Another reason Canada is a great place to get an education is its strong economy.

Canadian graduates have one of the best job prospects in the world, with nearly 80% finding employment within six months of graduation. And with tuition rates that are lower than those in the United States and the United Kingdom, Canada is an affordable option for students. So if you’re looking for an internationally respected university, a thriving economy, and an affordable cost of living, Canada should be at the top of your list! 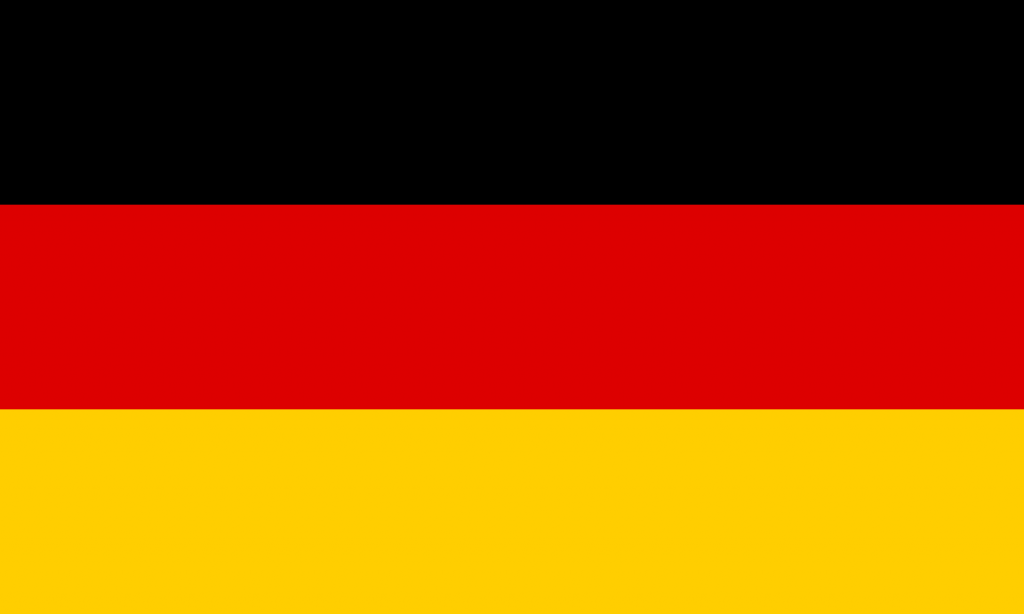 When it comes to finding the best countries for pursuing higher education, Germany is always one of the top contenders. This is because the country has some of the most reputable universities globally, and its tuition rates are relatively affordable compared to other developed countries. German degrees are highly respected and often lead to better job prospects than degrees from other countries.

One of the main reasons Germany is such a popular destination for students is its well-developed higher education system. There are over 400 universities and colleges in Germany, and many of them are internationally renowned for their research and teaching excellence. In addition, tuition fees at German universities are much lower than those in other developed countries. For example, undergraduate students at public universities in Germany typically only pay around €500 per semester, which is a fraction of the cost of attending university in the United States or the United Kingdom. 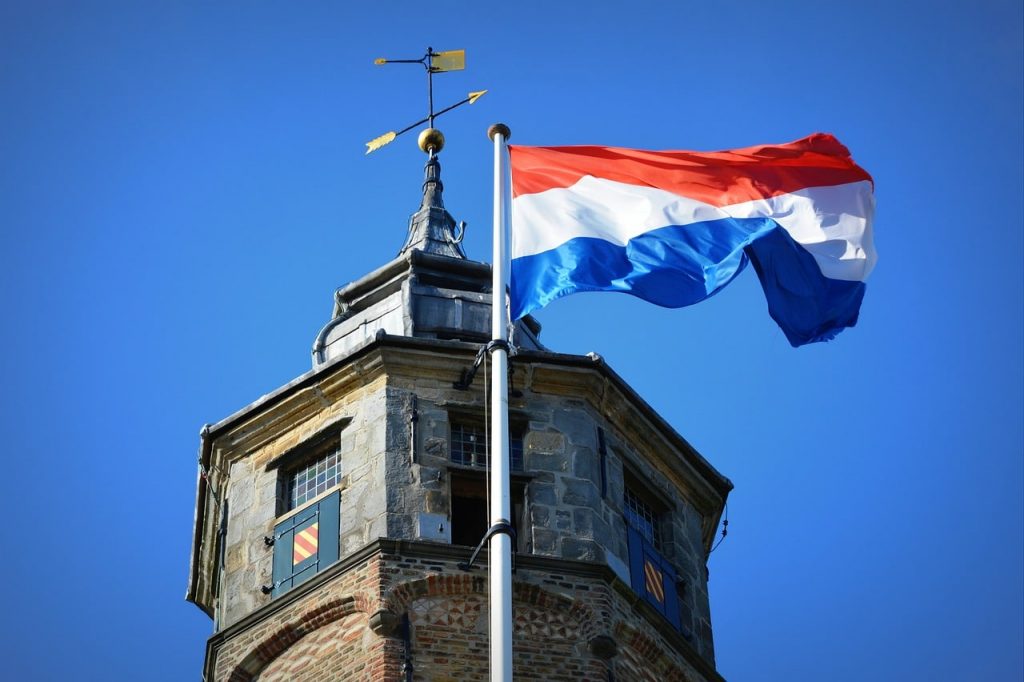 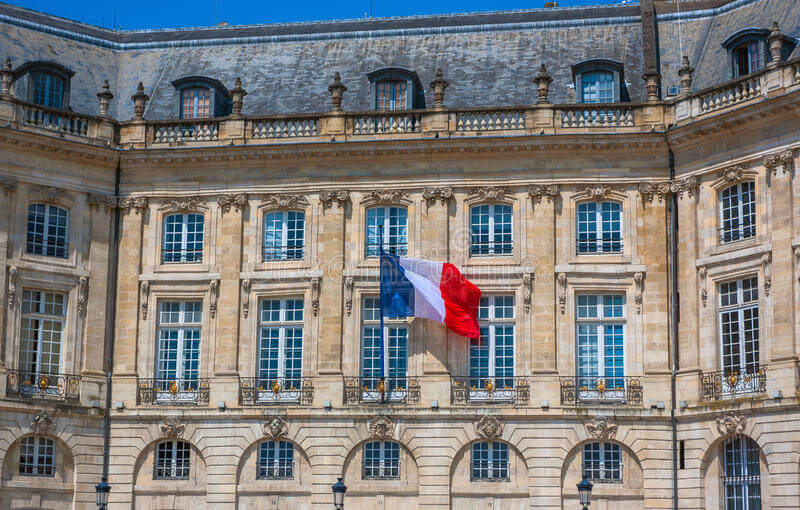 France is a top destination for students seeking a world-class education. However, France offers something for everyone, with dozens of prestigious universities, renowned professors, and rich culture.

Here are some of the best reasons to get your higher education in France:

The Best Places To Visit In The World 2022

The Safest Airlines In The World 2022

The Best Luxury Hotels in Egypt 2022

The Fastest Growing Cities In The US 2022

5 Must-Do Things While In Vegas