Don’t let your learning disabilities put you down because there are many people successful people who have Learning Disabilities that does not prevent them from becoming who they meant to be, Designers, Doctors, Lawyers, Inventors, CEO, Athlete, Celebrity, Entrepreneur.

We are all created differently and we learn in different ways such as Visual, Auditory, and Kinesthetic, and there are many forms of Learning Disabilities,

Most of the schools in Canada and the United States are required to accommodate you when it comes to creating learning environments, extra Time on exams, assignments etc.

You’d be surprised how many of your favorite celebrities have struggled with basic learning skills growing up. [The image above illustrates how a dyslexic sees words: blurry and incomprehensible]. And yet despite the ridicule they often suffered in school, in social situations, and sometimes at home, they had the inner strength to persevere.

Growing up, champion swimmer Michael Phelps was continually criticized by teachers for his inability to sit still and was formally diagnosed with ADHD when he was in fifth grade. After being on Ritalin for over two years, Phelps chose to stop using the drug and instead used swimming to help him find focus. His choice clearly paid off, as he ended his Olympic career as the most highly decorated Olympian of all time, boasting 22 medals (18 of them being gold). 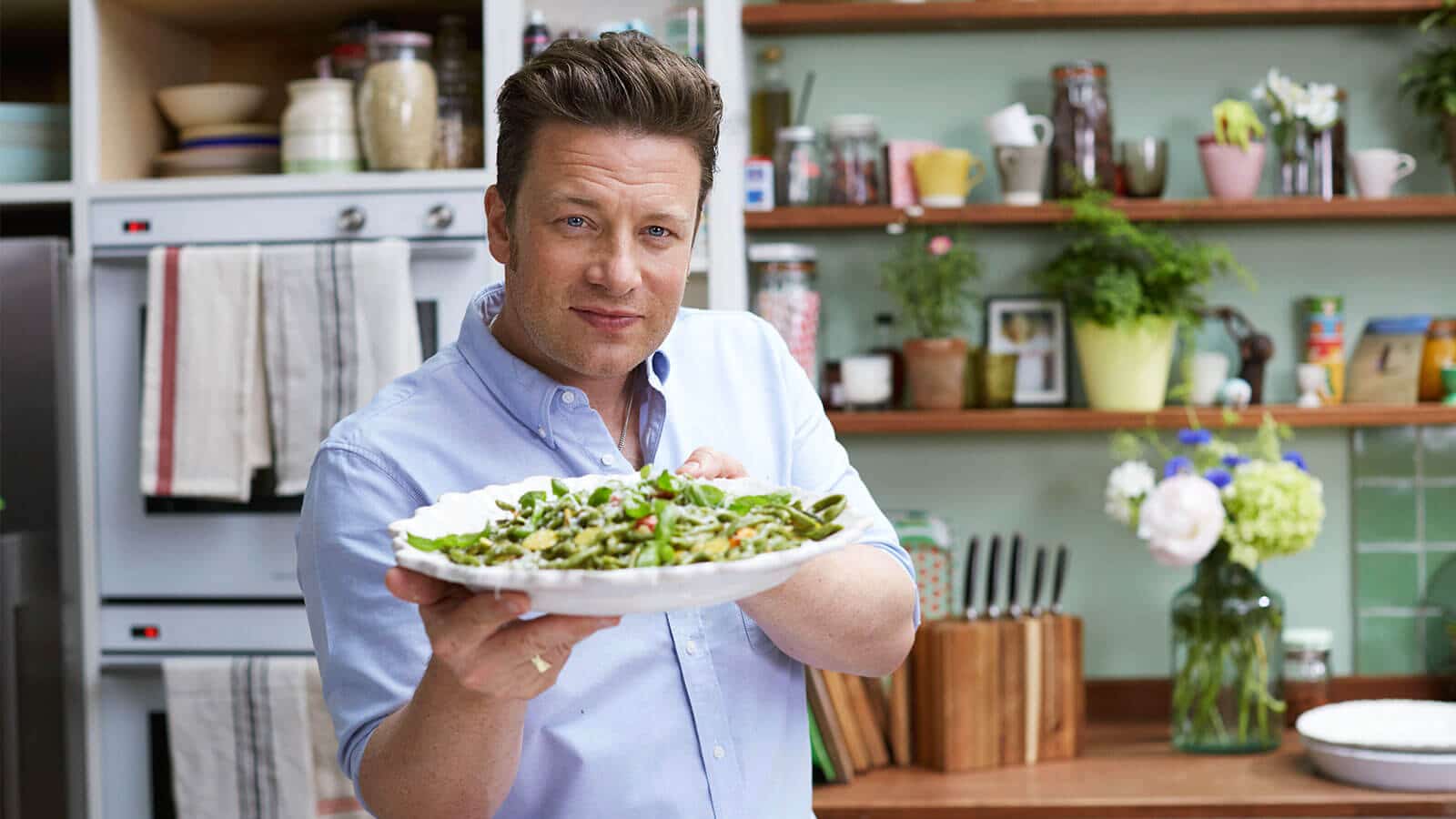 Jamie Olivercelebrity Chef Jamie Oliver has authored over twenty cookbooks, and currently holds the title of world’s richest chef, with a net worth of over $230 million. With that in mind, it might surprise you to learn that he only finished reading his first book in 2013. He was quoted as saying “I’ve never read a book in my life, which I know sounds incredibly ignorant but I’m dyslexic and I get bored easily.” What did he choose as his first book to finish? Catching Fire, the sequel to the Hunger Games by Suzanne Collins

Due to his struggle with undiagnosed dyslexia, Charles Schwab bluffed his way through his early years of schooling by reading Classic Comic Book versions of books like Ivanhoe and A Tale of Two Cities. While attending Stanford University, Schwab was initially floundering, failing both Freshman English and French, “To sit down with a blank piece of paper and write was the most traumatic thing that had ever faced me in life,” he admitted. At 77 years old, Businessman and investor Charles Schwab has a net worth in excess of $5.1 billion, and yet still finds reading and writing tedious.

Former University of Florida star football player Tim Tebow was diagnosed with dyslexia as a child, a condition that both his father and brother suffer from. In order to reach where he has, Tebow has had to find alternate methods of learning things that others grasp in seconds. “It has to do with finding out how you learn, and you really get it done quickly,” Tebow said. “I’m not somebody that opens a playbook and just turns and reads and reads. That doesn’t do it for me.” Instead, the former All American quarterback makes flashcards and memorizes them over time, especially when traveling.

Entrepreneur, billionaire, and “The only person in the world to have built eight billion-dollar companies from scratch in eight different countries.” Richard Branson is a model for success, he is also dyslexic. Unlike many, who consider dyslexia a curse, Branson calls it his “greatest strength.” Growing up in a time when dyslexia was largely misunderstood, Branson’s teachers simply labeled him as lazy or “not very clever.” After starting up a successful alternative newspaper in high school, he was confronted by his headmaster who said, “Congratulations, Branson. I predict that you will either go to prison or become a millionaire.” Looking back on the incident Branson said:“That was quite a startling prediction, but in some respects, he was right on both counts!”

Diagnosed with dyslexia at age 6, Pirates of the Caribbean star Keira Knightley has said her struggles with reading at an early age only made her tougher. Knightley’s mother told her that she could only act if she read every day during the holidays and kept her grades up. With her dream of acting now on the line she wouldn’t be stopped, and in her own words, ”I drove myself into the ground trying to get over dyslexia and when I finished school I had the top grades.” Proving that perseverance is key.

Throughout her life, Karina Smirnoff has struggled with inattention, hyperactivity, and impulsivity, all symptoms of ADHD. The Dancing With The Stars performer was diagnosed when a friend noticed her symptoms and pointed out how they were affecting her life, at which point she sought a formal diagnosis and treatment. Karina’s parents tried to provide her with creative outlets that would hold her interest, activities like figure skating, ballet, gymnastics, and playing the piano. When speaking about how ADHD has impacted her life, she said, “After speaking with my doctor and getting diagnosed with ADHD, I realized that having tools — such as medication and organizational strategies — would help manage my symptoms.”

Cher is well known for both her singing and acting career, though not many people are aware she has had problems with dyslexia her entire life. As her dyslexia went undiagnosed in school, her teachers simply thought that she wasn’t trying, she said in an interview “When I was in school, it was really difficult. Almost everything I learned, I had to learn by listening. My report cards always said that I was not living up to my potential.” She also admitted that dyslexia had made it more difficult to read movie scripts, but that though it slowed her down she refused to let it stop her.

Actress, writer, and producer Whoopi Goldberg was actually called “dumb” while growing up due to her dyslexia. “I knew I wasn’t stupid, and I knew I wasn’t dumb. My mother told me that,” she said in a 2004 interview. With leading roles in movies like Sister Act, The Color Purple, and Jumping Jack Flash, and being one of the only ten people to win an Emmy, a Grammy, an Oscar, and a Tony Award; she has certainly proven her critics wrong.

Well-known journalist and CNN TV personality, Anderson Cooper has struggled with a mild case of dyslexia from a very early age. Cooper’s family placed heavy importance on reading and hired a special reading instructor in order to help Anderson. Cooper persevered by finding books that he was incredibly passionate about, including Helen Keller’s biography and Graham Greene’s novel “The Quiet American.” While speaking at the National Center for Learning Disability’s annual luncheon in 2010 he said “Luckily I went to a school that caught the problem very quickly and was able to figure out the problem and diagnose it, and luckily I had access to people who could really help”

Our thoughts and prayers are with DART PD and Dallas Police 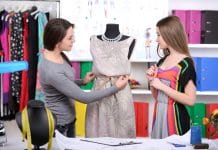 Buying a Used Car While In School