There are, incredibly, more than 156,000 destinations listed on TripAdvisor. Of this list, which places rise to the top?

According to the recently released TripAdvisor Travelers’ Choice awards — based on reviews of destinations and their attractions, restaurants, and hotels — the best-of-the-best places to visit include historic European cities, quiet islands, and Asian hot spots, plus one bustling metropolis in the U.S.

The Best Destinations in the World 2019

Dubai is an oasis in the desert that boggles the mind. Man-made islands in the shape of palm trees, the world’s tallest skyscrapers, the biggest malls and dancing fountains larger than those in Vegas converge along the Persian Gulf in this metropolis like no other.

The 12th-century Moroccan city of Marrakesh, also known as the “Red City” due to its buildings of sandstone, is a juxtaposition of sights and sounds.

Traverse cobbled and narrow alleys housing outdoor markets, then encounter majestic palaces and mosques.
Many of the city’s historic sights can be found in its walled medina, where snake charmers, acrobats, and dancers entertain the masses, and souks sell exotic goods.

Although travelers are advised to exercise caution in Turkey, Istanbul is a city that warrants a visit. The stunning metropolis is filled with bazaars, opulent mosques and “breathtaking architecture.”

The only city to rest within both European and Asian borders, it’s a place where you can take in history while smelling the scent of spices perfuming the air.
A visit to Istanbul would be pointless without a visit to the Hagia Sophia mosque and museum.

Barcelona is so incredibly popular, officials are considering curbing the number of tourists who can visit it every year. The ever-bustling city fronts the glimmering Mediterranean Sea touts intricate and awe-inspiring architecture and offers a lively culture that stays awake well into the night.

Plus, artists like Antoni Gaudi and Salvador Dali have left their indelible and surreal imprint on its cultural landscape. What else could you want?

It’s been years since the Leonardo DiCaprio film “The Beach” introduced hordes of travelers to the beauty of Phuket’s Maya Beach; the beach became so popular, in fact, that Thailand has since closed it due to overcrowding.

But Phuket is so much more than its once-hidden paradise. The largest of Thailand’s islands are surrounded by the nearly clear Andaman Sea, and TripAdvisor notes its “blue lagoons and salmon sunsets make for a dream-like atmosphere, and indeed, a vacation here can feel a bit surreal.”

Bali is on many travelers’ bucket lists and those who have been confirming that it’s a must-visit. As TripAdvisor puts it, “Bali is a living postcard, an Indonesian paradise that feels like a fantasy.”

From soaking up the sun on a sandy beach to cutting through smooth-as-glass blue water to delving deep into the rainforest to uncover centuries-old temples, Bali is a place where you can awaken your senses.

Why visit more crowded Greek isles like Santorini and Mykonos when you can take in the similar, less-traveled and just-as-beautiful island of Crete? TripAdvisor notes that this small Mediterranean jewel is “rich with archaeological and mythological history that’s reflected in its ancient ruins and cultural attractions.”

No surprise here: The beaches of Crete are the real draw for visitors, particularly the pink-sand shores of Elafonissi Beach. “The most beautiful beach in Crete according to my travel guide and my knowledge,”

As TripAdvisor correctly points out, “Rome wasn’t built in a day — and you’ll need much more than a day to take in this timeless city.” Rome is a massive and amazing metropolis, especially for travelers who relish learning about the past. History can be found at every turn here, from the Colosseum and the Pantheon to churches and museums.

If that weren’t enough, the private city-state of Vatican City, which houses a museum amassing thousands of works of arts and treasures from around the world, is surrounded by Rome.

Arguably the world’s most romantic city, Paris comes in as runner-up on the list of the world’s greatest destinations.

The City of Lights is filled with so many romantic sites: the iconic Eiffel Tower, the powerful Arc de Triomphe, the grand art museums of the Louvre and the Musee d’Orsay…the list goes on (and on).

It makes sense that the world’s visitors are enthralled by this capital city: Its history connects to countries around the globe. Explore the city’s free museums, including the Tate Modern and the British Museum;

shop in high-end boutiques from fashionable Oxford Street to Covent Garden; and visit the crown jewels at the Tower of London before checking out the royal family’s residences of Buckingham Palace and Kensington Palace.

The Most Dangerous Beaches In The World 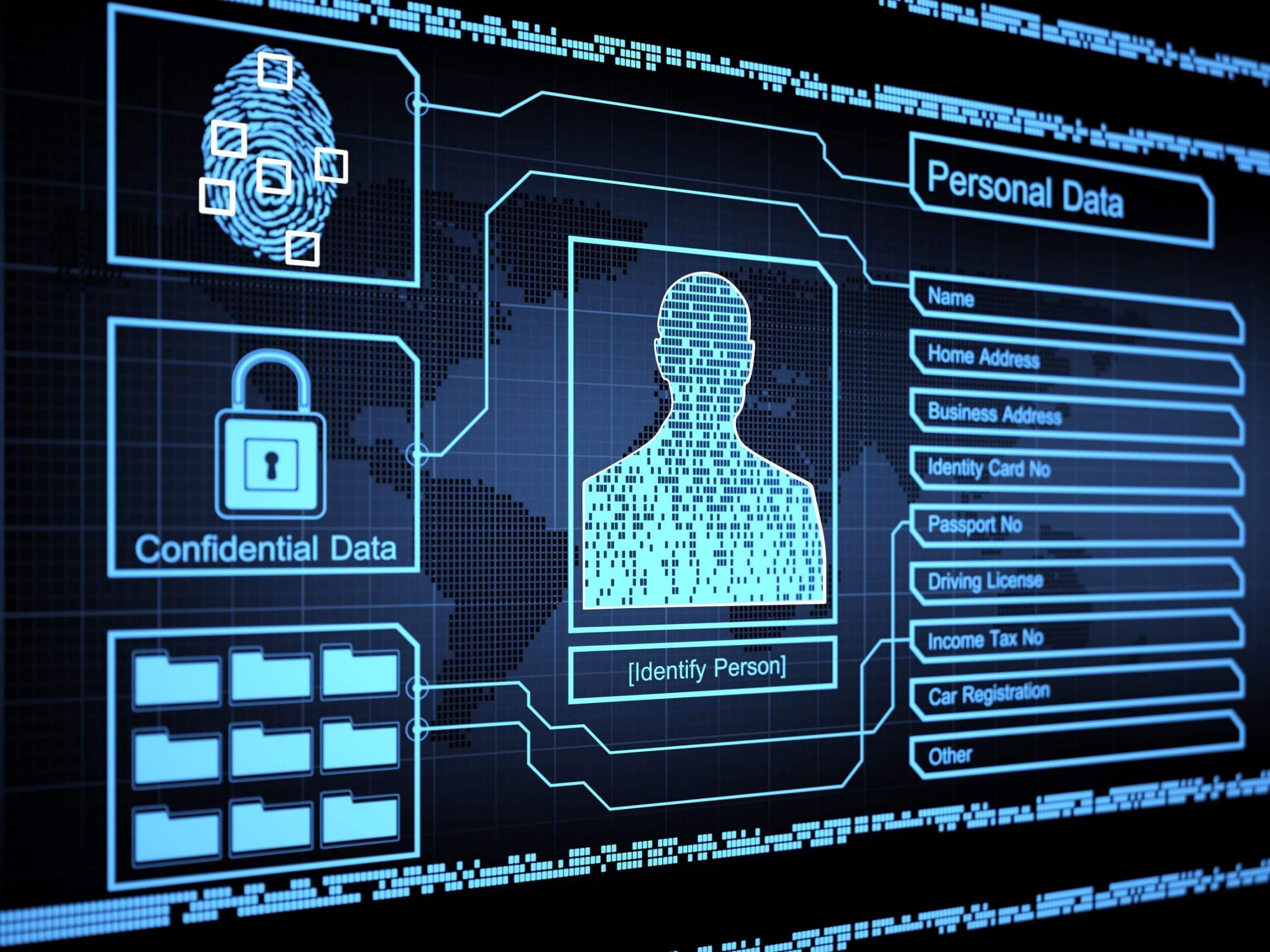 Breaking up with your SO before going off to college