Newsweek and Statista developed a complex methodology to ensure the quality and validity of the ranking. The World’s Best Hospitals 2020 recognizes the best medical institutions across 21 countries.

Here Are The Best Hospitals In Canada 2020

St. Michael’s Hospital is a teaching hospital and medical centre in Toronto, Ontario, Canada. The Sisters of St. Joseph established it in 1892,

Foothills Medical Centre is the largest hospital in Alberta and is located in the city of Calgary. It is one of Canada’s most recognized medical facilities as well as one of the leading hospitals in Canada

Vancouver General Hospital is a medical facility located in Vancouver, British Columbia. It is the largest facility in the Vancouver Hospital and Health Sciences Centre group of medical facilities. VGH is Canada’s second-largest hospital, after The Ottawa Hospital

Rockyview General Hospital is a large hospital. It is located in Calgary, Alberta, Canada, on the shores of the Glenmore Reservoir and is administered by Alberta Health Services.

It is the largest trauma centre in Canada and one of two trauma centres in Toronto, the other being St. Michael’s Hospital. 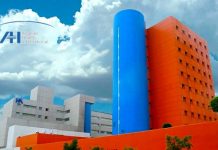 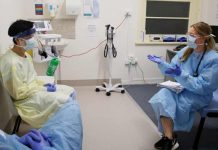 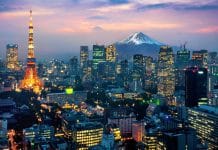 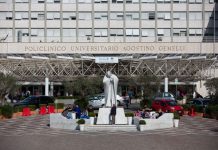 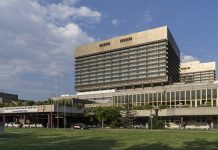 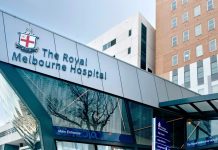 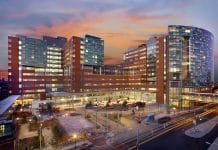 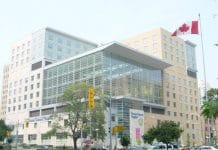 Canadian Schools Are at Risk for Data Breaches. How Can They...

Best Cities to Buy Your First Home in Canada 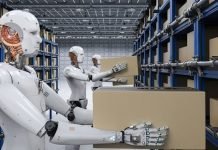