What are the Cheapest Cities to Live in Canada? Using Salary Expert cost-of-living statistics, we examined the cost of living in all Canadian cities with more than 100,000 and the capital and largest city in each province and territory.

big cities and those in the Prairie provinces and the North are the most expensive. However, smaller Canadian communities, particularly in Quebec and Ontario, are good to start if you’re looking for a less expensive place to call home.

The Cheapest Cities to Live in Canada 2021 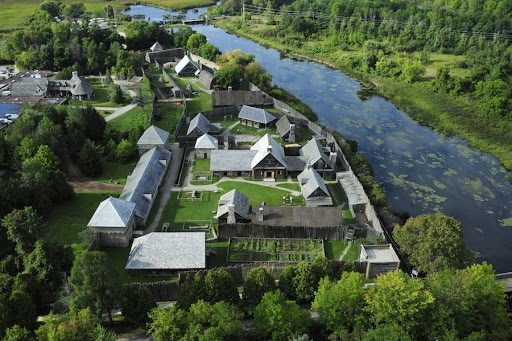 Sainte-Marie, Quebec, will be the cheapest city to live in Canada in 2021. It’s also one of the most beautiful cities in the province of Quebec. The cost of living is meagre, and the city has a lot to offer its residents. There are plenty of parks and green spaces and restaurants, shops, and other amenities. The people are friendly and welcoming, and the city is a great place to raise a family. The average price of primary real estate in Sainte-Marie is $243,980. 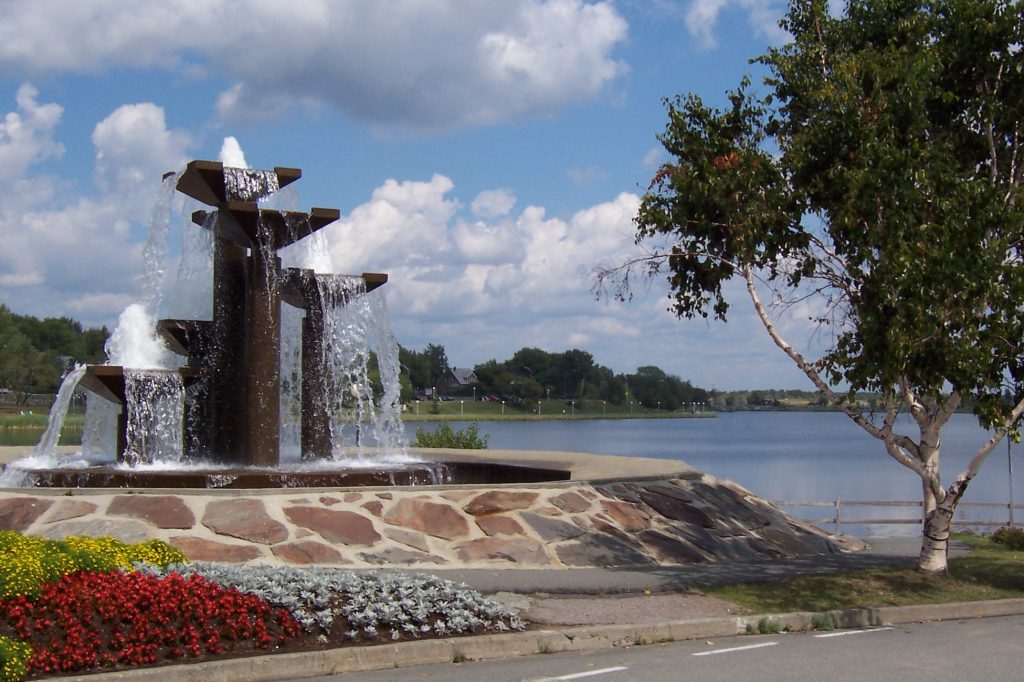 Rouyn-Noranda, Quebec, will be the cheapest city to live in Canada in 2021. It offers the cost of living 15% lower than the Canadian average. The city has a population of over 41,000 and offers excellent amenities, including schools, hospitals, and parks. Rouyn-Noranda is also home to a major university and several colleges. The average price of primary real estate in Rouyn-Noranda is $240,191.

Sault Ste. Marie, Ontario, is one of Canada’s cheapest cities to live in for 2021. It offers a variety of housing options, from apartments to houses and townhouses. The city also has a low cost of living, with affordable rent, food, and transportation costs—additionally, Sault Ste. Marie has a thriving economy, with plenty of job opportunities available.—primarily real estate in Sault Ste. Marie costs on average $238,013 per square foot. 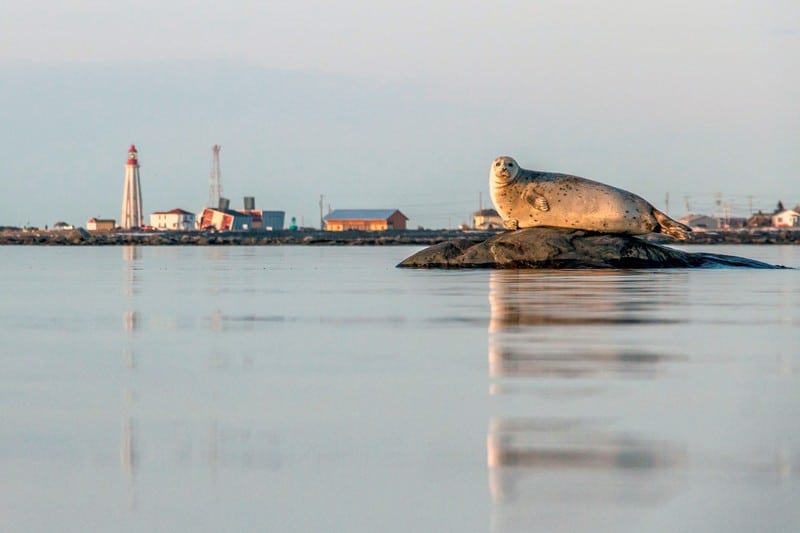 Rimouski is a cheap city to live in, including its low cost of living, affordable housing, and low taxes. The average rent for a one-bedroom apartment in Rimouski is just $500 per month, while the median household income is $60,600. Additionally, the city’s sales tax rate is just 8%, making it one of the lowest taxed cities in Canada. And the average price of primary real estate is $227,673. 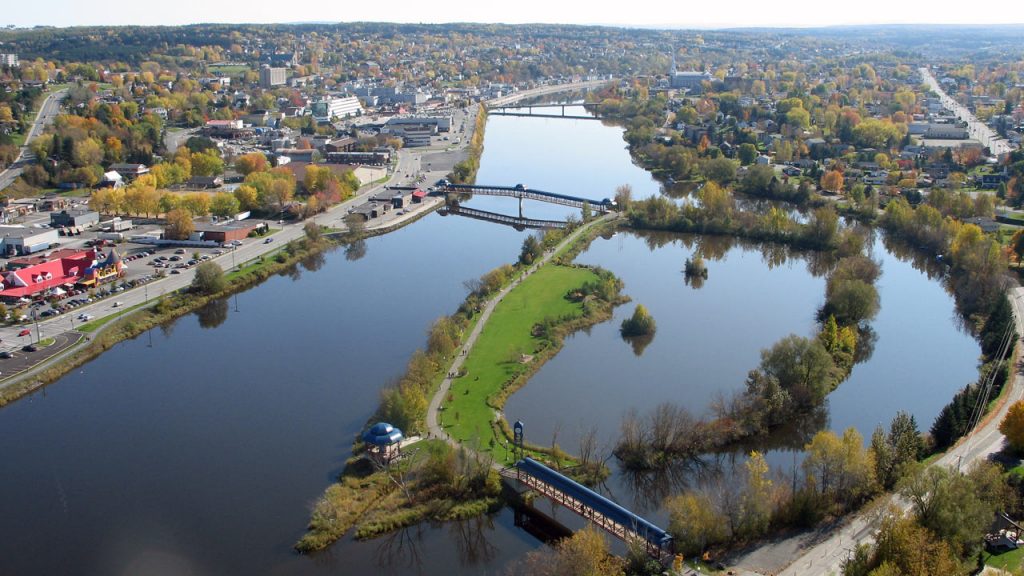 When it comes to finding the cheapest cities to live in Canada, Saint-Georges, Quebec, is always near the top of the list. The city has a population of just over 34,000 and offers a cost of living that is 12% lower than the national average. The biggest reason for this is the low cost of housing; the average rent for a one-bedroom apartment in Saint-Georges is just $525 per month.

Another reason that Saint-Georges ranks so high on the list of cheapest cities to live in Canada is because of its low cost of living essentials. For example, a gallon of milk costs just $3.49, a loaf of bread costs $1.59, and a dozen eggs cost only $2.99. Utilities are also very affordable; residents pay an average of just $75 per month for electricity, water, and garbage collection combined—main real estate costs are $219,124. 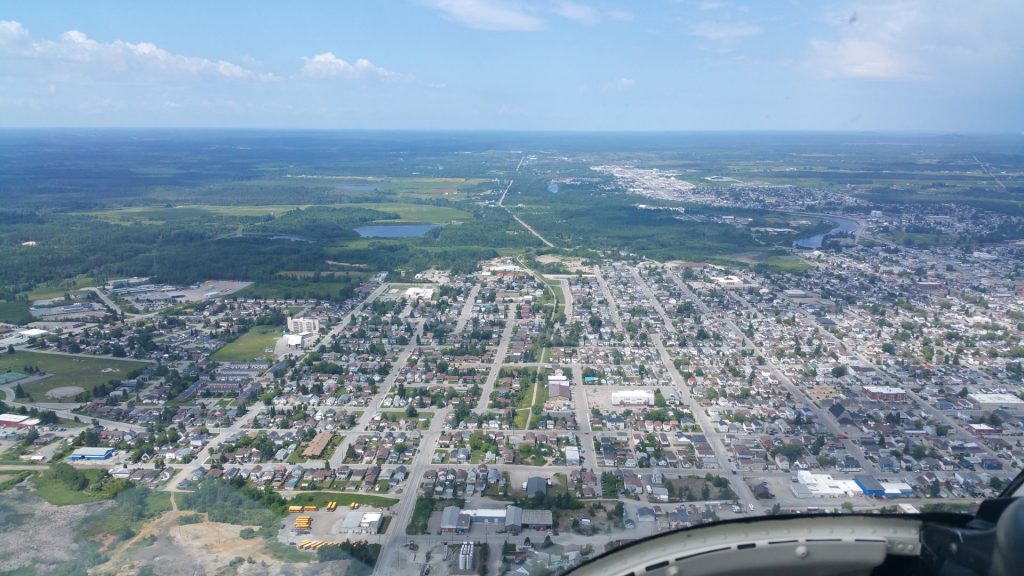 Looking for an affordable place to call home? Check out Timmins, Ontario!. Ranked as the cheapest city to live in Canada for 2021, Timmins offers residents a high quality of life at a fraction of the cost. From its friendly locals to its abundance of outdoor activities, there’s something for everyone in this charming northern town.

So what makes Timmins so appealing? First and foremost, it’s affordability. The cost of living in Timmins is approximately 25% lower than the Canadian average, making it an ideal choice for anyone on a tight budget. In addition, the city boasts a wide variety of affordable housing options, from spacious apartments to cozy cottages. Timmins is also well-known for its stunning natural scenery.  Timmins’ average primary real estate price is $212,922. Cornwall is a city in Eastern Ontario, Canada. The city has a population of 46,621 and is the second-largest city in the United Counties of Stormont, Dundas and Glengarry after Alexandria. Cornwall is situated on the Saint Lawrence River and is named after the English Duchy of Cornwall. Cornwall has consistently been ranked one of Canada’s cheapest cities to live. In 2021, it was ranked as the tenth most affordable city to live in Canada.

The low cost of living is attributed to the lower than average housing prices and low taxes. For example, the average price for a home in Cornwall is $236,000, compared to the national average of $474,000. The City of Cornwall also has one of Ontario’s lowest property tax rates at 2.48%. 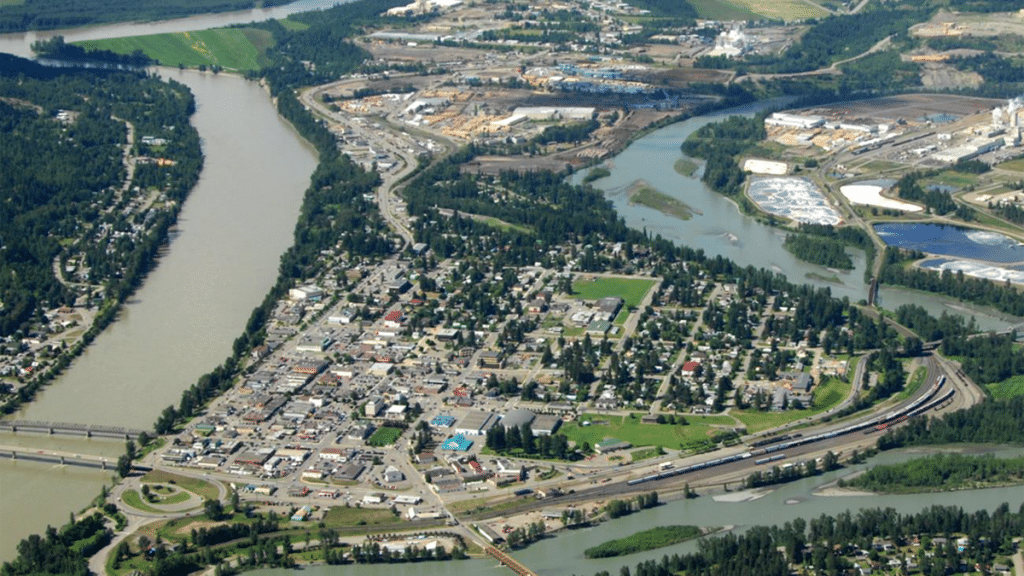 If you’re looking for an affordable place to call home, you’ll want to check out Quesnel, British Columbia. According to a recent study by MoneySense, Quesnel will be the cheapest city to live in Canada in 2021. The average monthly cost of living there is just $1,023.

Quesnel has plenty to offer its residents, including a variety of parks and trails and a thriving arts community. There are also plenty of job opportunities available in the area. So if you’re looking for an affordable place to live that still offers plenty of amenities and options, Quesnel is an excellent choice.  The average price of primary real estate in Quesnel is $209,133, and the city has among the lowest taxes in Canada. 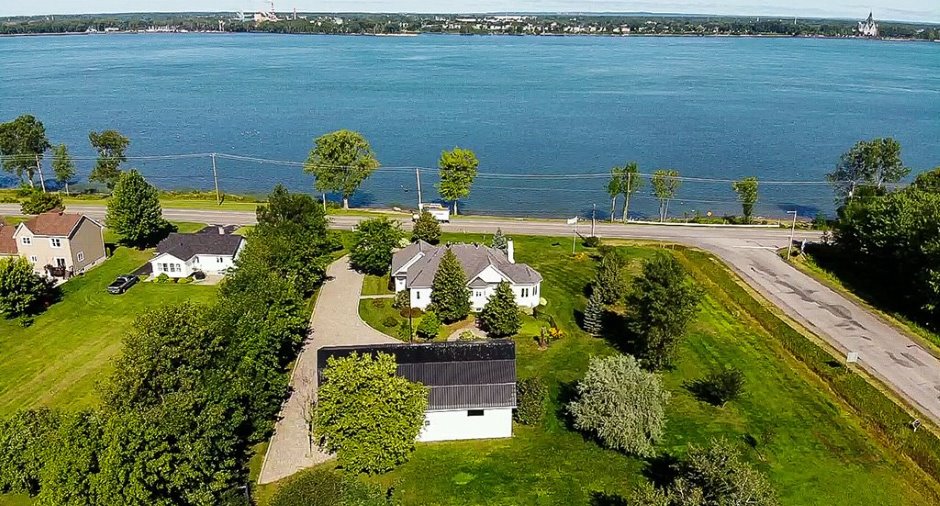 If you’re looking for an affordable city, Bcancour, Quebec, is the place to be. In the most recent study on the cheapest cities to live in Canada, Bcancour was ranked first. In addition, the cost of living in this city is significantly lower than in other parts of the country.

There are a few reasons for this. For starters, the cost of housing is much lower here than in other metropolitan areas. Additionally, there are plenty of job opportunities available, and the overall cost of living is relatively low. This makes Bcancour an attractive place to live for families and singles alike.

So if you’re looking for an affordable place to call home, consider moving to Bancor. You’ll be able to save money on everything from rent to groceries, and you’ll have plenty of job opportunities available to you. In Bécancour, where the average price for primary real estate is $206,748, 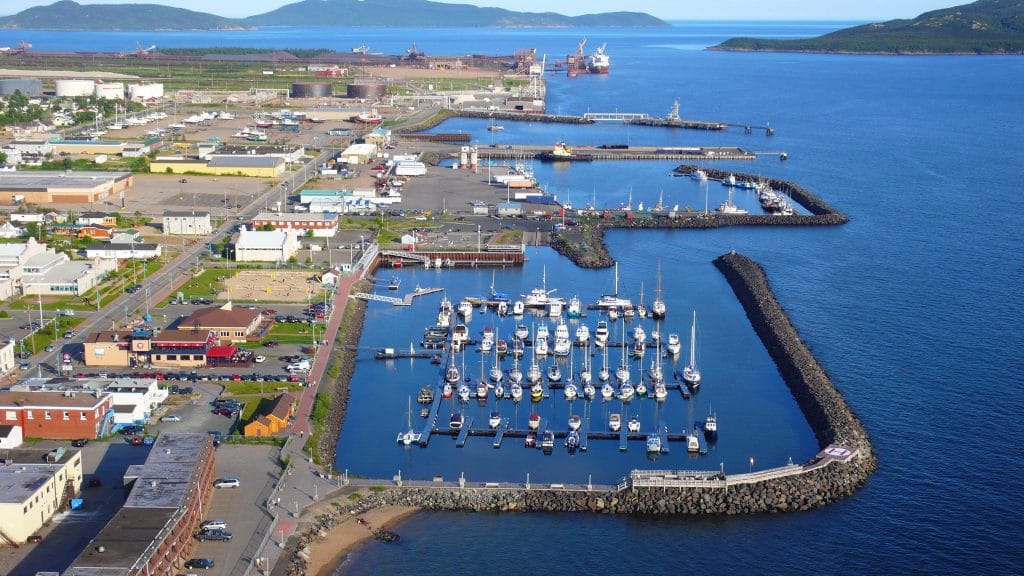 Sept-Îles, Quebec is a small town located in the province of Quebec, Canada. The city is situated on the banks of the Saint Lawrence River and is home to just over 7,000 residents. Despite its small size, Sept-Îles is a popular tourist destination thanks to its many outdoor recreation opportunities.

The cost of living in Sept-Îles is significantly lower than in Canada’s larger cities. In fact, according to Numbeo, Sept-Îles is the cheapest city in Canada to live in 2021. Rent costs are exceptionally affordable, with an average one-bedroom apartment costing just $400 per month. Utilities are also relatively cheap, with moderate monthly bills totalling just $75. There are plenty of things to do in Sept-Îles without breaking the bank. The average price of principal real estate in the United States is $204,042.

The Most Generous Cities In Canada 2021