Acting is such a competitive niche Hollywood cast hundreds of actors to find the right actor for a particular role in movies. Whether it’s Will Ferrell, Tom Cruise, or Will Smith, any actor’s most challenging problem is pretending to be an average person while earning $20 million or more per movie.

Celebrity Net Worth published the Richest Actors In The World 2021; the names on the lists are well-known celebrities like Tom Cruise, Oprah. Some of the world’s most notable performers are worth more than a half-billion dollars! So we’ve decided to build a list of the world’s wealthiest actors as well as their current net worth.

Dr. Phil McGraw is an American television personality, author, and former psychologist with a net worth of $460 million. Dr. Phil makes between $60 and $90 million per year from his different ventures. According to Celebrity Net Worth, Dr. Phil is Net Worth: $460 Million.

The Olsen Twins, Mary-Kate and Ashley Olsen, have a combined net worth of $500 million. Even though they haven’t had significant film or television roles in almost 20 years, the Olsen twins remain two of the wealthiest women in entertainment. According to Celebrity Net Worth Olsen Twins, net worth is $500 Million.

George Clooney has a net worth of $500 million. According to Celebrity Net Worth as an actor, screenwriter, director, and campaigner in the United States. George Clooney is one of Hollywood’s most coveted A-List performers.

Tom Cruise, an actor and producer from the United States, according to Celebrity Net Worth, Tom Cruise is net worth $600 million. Tom Cruise has starred in dozens of influential blockbuster films over the previous three decades and is now widely regarded as one of Hollywood’s biggest stars.

According to Celebrity Net Worth, Shahrukh Khan has a net worth of $600 million and is an Indian actor, film producer, and television personality. Khan has acted in over 80 Bollywood films and is known as the “King of Bollywood.”

Jacqueline Gold is a wealthy Englishwoman with an estimated net worth of $860 million. She is most known for being the CEO of Gold Group International’s Ann Summers and Knickerbox, both of which are run by women for women. According to Celebrity Net Worth, Jacqueline Gold’s net worth is $860 Million.

According to Celebrity Net Worth, Jami Gertz is net worth $3 Billion. As an actress, sports club owner, and philanthropist. Despite having a great career on her own, Jami Gertz’s net wealth is derived mainly from her marriage to LA billionaire Tony Ressler.

Oprah Winfrey is a media magnate, television broadcaster, and author from the United States. Oprah Winfrey has a net worth of $3.5 billion. Thanks to her immensely profitable diversified media company, she now makes roughly $315 million each year, according to Celebrity Net Worth.

Read more about the Richest Actors In The World 2021 on Celebrity Net Worth, how the data is collected, and the ranking is produced. 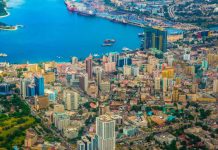 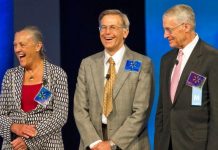 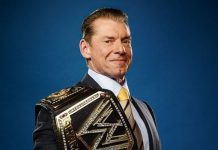 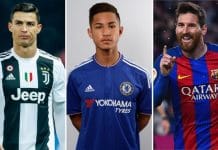 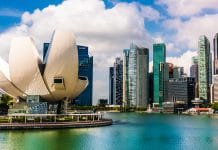 The Best Vitamins To Boost Energy

How To Excel In Your Digital Marketing Career 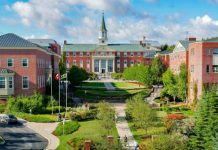 The Best Online Universities In Canada 2021 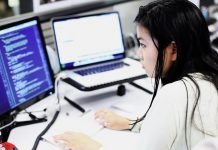 How to Become a Software Engineer 2020