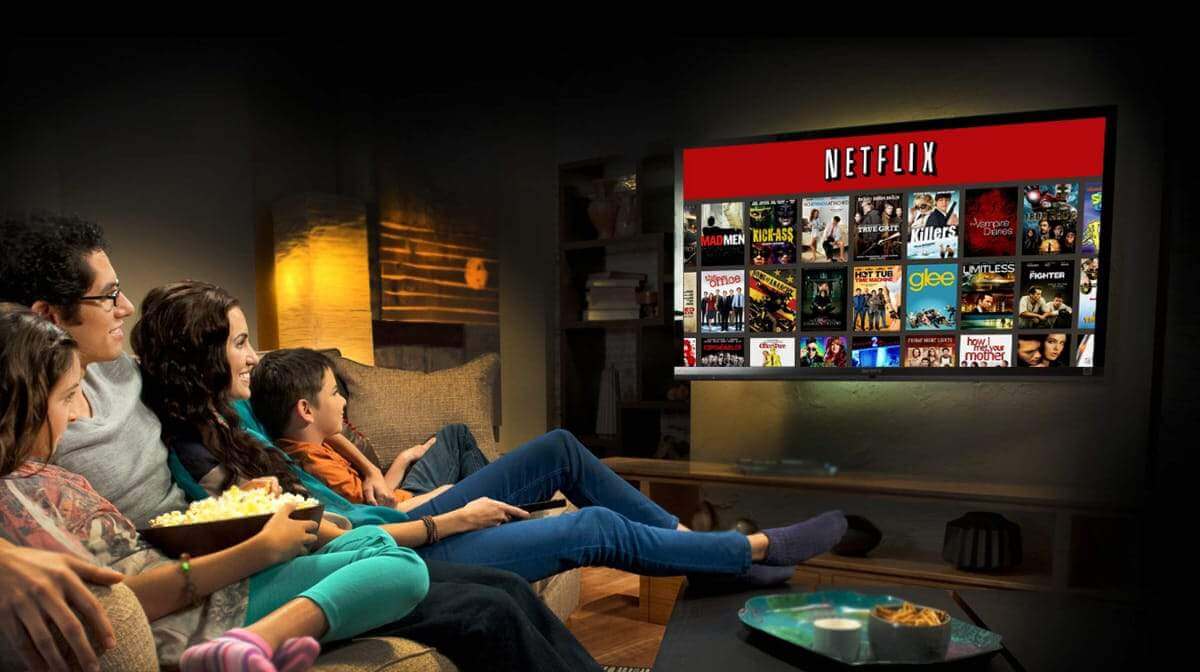 We are always looking for shows to watch on Netflix because since most of us don’t have cable anymore, we use many forms of digital streaming services such as Netflix, Hulu, FX; here are the top 10 Tv shows you should consider watching Next time you are on Netflix.

Take away The Simpsons, and Archer may be the best-animated sitcom of all time. The spy spoof is acerbic, funny, fast, and smart. The humour is black and brilliantly sophomoric, and it’s also very in love with itself, but in a way that completely works for the series. It may take an episode or two to adjust to the comedy brand, but once you do, Archer is immensely addictive and incredibly quotable.

Witty, heartfelt, and funny, you’re not likely to find a more likable sitcom than Parks and Recreation. The first six episodes aren’t excellent, but once they figured out what to do with Amy Poehler’s Leslie Knope, the sitcom began to thrive, thanks in huge part to its endearing supporting cast. Parks and Rec is blissful television and a must-watch for any fan of great sitcoms.

This Tina Fey-produced sitcom — which was originally supposed to air on NBC before the network agreed to give it to Netflix — is as dense and irreverent as 30 Rock, but it’s also immensely life-affirming. It’s funny, fast-paced, chock-full of pop-culture references and maybe the easiest Netflix original series to binge-watch. And, like 30 Rock, Unbreakable Kimmy Schmidt also includes a lot of fun — and unexpected — celebrity cameos.

Mad Men is one of the best-written, best-acted, and engrossing dramas on television. Period. The first season is a little slow but keeps with it: Matthew Weiner eventually layers in many fun elements and takes it home for a great ending.

There’s nothing to tell Friends that you don’t already know. Unless you’re under the age of 15, you’ve probably already seen every episode, but — along with Seinfeld (available on Hulu) — Friends remains the most durable, re-watchable sitcom ever.

The series lost some of the mystique it had gained after its cancellation because Netflix’s season four wasn’t to everyone’s satisfaction — though it flowers with repeat viewings. Arrested Development is not just the funniest sitcom of the generation; it’s probably the most influential.

The best original show on Netflix, this prison dramedy is a deeply human, funny, moving, realistic, progressive show about life and the bad decisions we’re all destined to make. OITNB humanizes the dehumanized, transforms labels — felons, thieves, murderers, embezzlers — into real human beings and reminds us that, even in prison, life isn’t put on hold. Life is being led. It’s a remarkably excellent series and addictive as hell.

It’s been 17 years now since NBC cancelled what is inarguably the best cancelled-too-soon series ever (sorry Firefly), and its inclusion on this list is mostly a reminder to watch it again. If you haven’t watched it already, it’s a mere 18 episodes and not only is it 18 of the best hours you’ll ever spend watching television, it also acts as a primer for the contemporary generation of comedy. Judd Apatow, Seth Rogen, James Franco, Jason Segal, and Paul Feig — among others — were born out of Freaks And Geeks, which means that it’s responsible for more comedy in America at the box office these days than anything else, outside of Saturday Night Live. Mostly, however, it’s just the greatest coming-of-age series ever, and every second watching it feels almost heartbreaking because it means you’re one second closer to the end. Here are 20 obscure facts about Freaks and Geeks you didn’t know.

The Most Spoken Languages In The World 2020

Jobs for People Who Love Movies

How to Pay Off Student Loans Fast 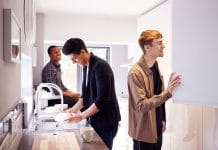 How to Avoid ‘Toy Overload’ This Holiday Season