a journalism major is a program that prepares individuals to apply journalistic, communication, and broadcasting principles to the development, production, and transmittal of information. Includes instruction in basic journalism, broadcasting, film and video, and communication techniques;

Going to the best journalism school is important to enhance your chance on an elopement with big network and Media brands.

Are you someone who can’t get enough of the latest headlines? Do you love the thrill of the chase? If so, you may want to consider majoring in journalism. With this degree, you could find yourself covering world events for a major newspaper or TV network, reporting on sports for a local radio station, or writing about entertainment on the Internet.

As technology continues to develop, we see the age of information growing alongside it, and now is the best time in history to enter the world of journalism. For those who are interested in educating themselves for this thriving industry, do your research on the top programs offered in Canada.

Here are The Best Schools For Journalism In Canada 2018

The University of Western Ontario, corporately branded as Western University and commonly shortened to Western, is a public research university in London, Ontario, Canada

The University of Waterloo is a public research university with the main campus in Waterloo, Ontario. The campus is on 404 hectares of land in “Uptown” Waterloo, adjacent to Waterloo Park

The University of Ottawa is a bilingual public research university in Ottawa, Ontario, Canada. The main campus is located on 42.5 hectares in the residential neighborhood of Sandy Hill, adjacent to Ottawa’s Rideau Canal.

The University of Calgary is a public research university located in Calgary, Alberta, Canada

The University of Alberta is a public research university located in Edmonton, Alberta, Canada. It was founded in 1908 by Alexander Cameron Rutherford, the first premier of Alberta, and Henry Marshall Tory, its first president

The Université de Montréal is a public research university in Montreal, Quebec, Canada. The university’s main campus is located on the northern slope of Mont-Royal in the Outremont and Côte-des-Neiges boroughs

McMaster University is a public research university in Hamilton, Ontario, Canada. The main campus is on 121 hectares of land near the residential neighborhoods of Ainslie Wood and Westdale, adjacent to Hamilton’s Royal Botanical Gardens

McGill University is a coeducational public research university in Montreal, Quebec, Canada. It was established in 1821 by royal charter, granted by King George IV.

The University of Toronto is a public research university in Toronto, Ontario, Canada on the grounds that surround Queen’s Park

What Courses Do Journalism Majors Take?

The required and elective courses you would take for Journalism majors vary considerably among institutions. Courses are listed here that are illustrative of the breadth of topics you are likely to experience were you to major in this field.

How To Major In Business

How To Get Best Buy Student Discount 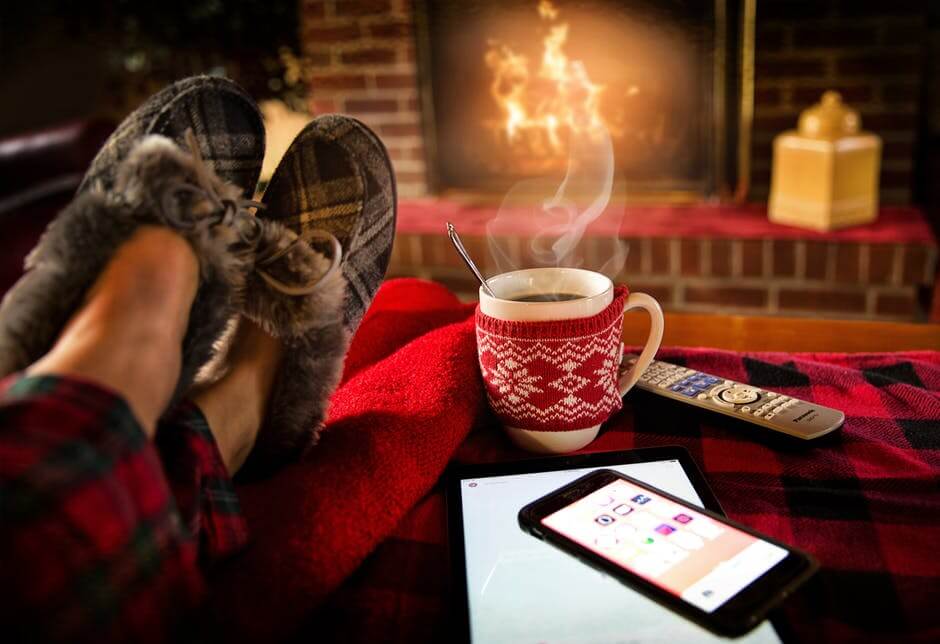 Autumn and Winter Fashion Must Haves

How to Deal With a Rodent Problem In Your College Dorm 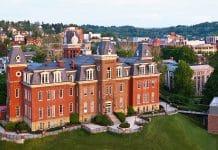 The Best Cities In Alberta 2021