United Airlines is selling seats on its new nonstop flight from Los Angeles to Singapore for $177 for travel next month, when purchased as part of a round-trip ticket, according to fares listed on the airline’s website.

United is selling seats on an 18-hour flight for $177 from CNBC.

The Best Countries to Study Abroad 2020

The Safest Countries In The World 2020

Cities With The Best Public Transportation In Canada 2019

The Best Destinations in the World 2019

The Safest Airlines In The World 2019 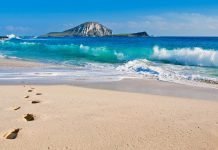 Best Beaches In The World 2019

Ways to Help Turn Your Internship into a Job Offer

10 Skincare Products With a cult-like following

The Safest Cities In Canada 2018 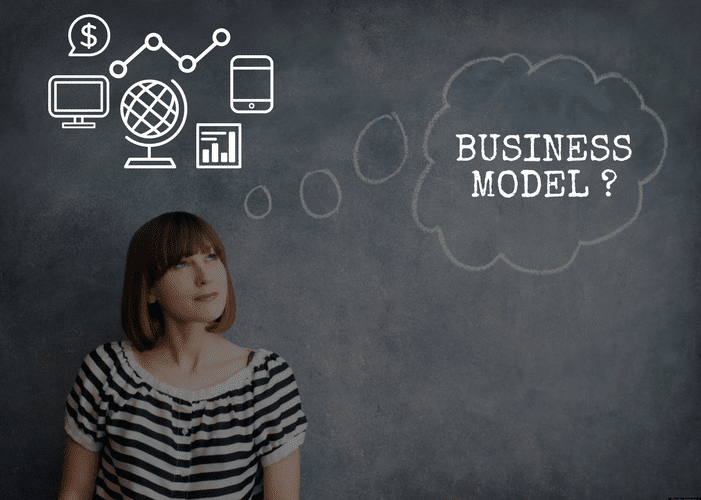 Searching a good Business Model? If yes, here we can help...

20 Things You Should Never Touch Due to Coronavirus

Jessica Brice - April 3, 2020 0
touching, like the other five senses, used to be effortless and one of life's great pleasures. Now, with the threat of coronavirus (COVID-19), your...

5 Activities You Can Do At Home To help you Relax

Are you practicing social/physical distancing properly?

The Best Countries For Citizenship 2020