If Jennifer Lopez classic “Love Don’t Cost a Thing” booms over the airwaves at any stage this week, people intent on embracing Valentine’s Day might get a little bit frustrated. Nearly two decades after that song was released, love certainly does cost a thing and people need especially deep pockets on Today February 14th.

Even though Valentine’s Day isn’t as popular as it used to be in the United States, participants are actually spending more than ever.

In total, the National Retail Federation has forecast that Americans will fork over a total of $27.4 billion on cards, flowers, chocolates and candlelight dinners. That’s a record level of spending and represents a steep percent increase in 2018’s planned spending figure of $20.7 billion.

A decade ago, the share of Americans taking part in the romantic activity on February 14th was 60 percent and it has now fallen to 55 percent. Nevertheless, people who are actually taking part in the day of love are taking things more seriously than ever judging by spending levels.

This year, average spending per person is expected to be $196, a 21 percent spike on planned spending levels of $162 back last year. That certainly illustrates that love doesn’t come cheap these days with participants saying they will spend $101.21 on spouses and significant others, $30.19 on other family members, $14.69 on friends, $14.45 on children’s classmates or teachers, $12.96 on co-workers, $12.21 on pets and the rest on other categories. 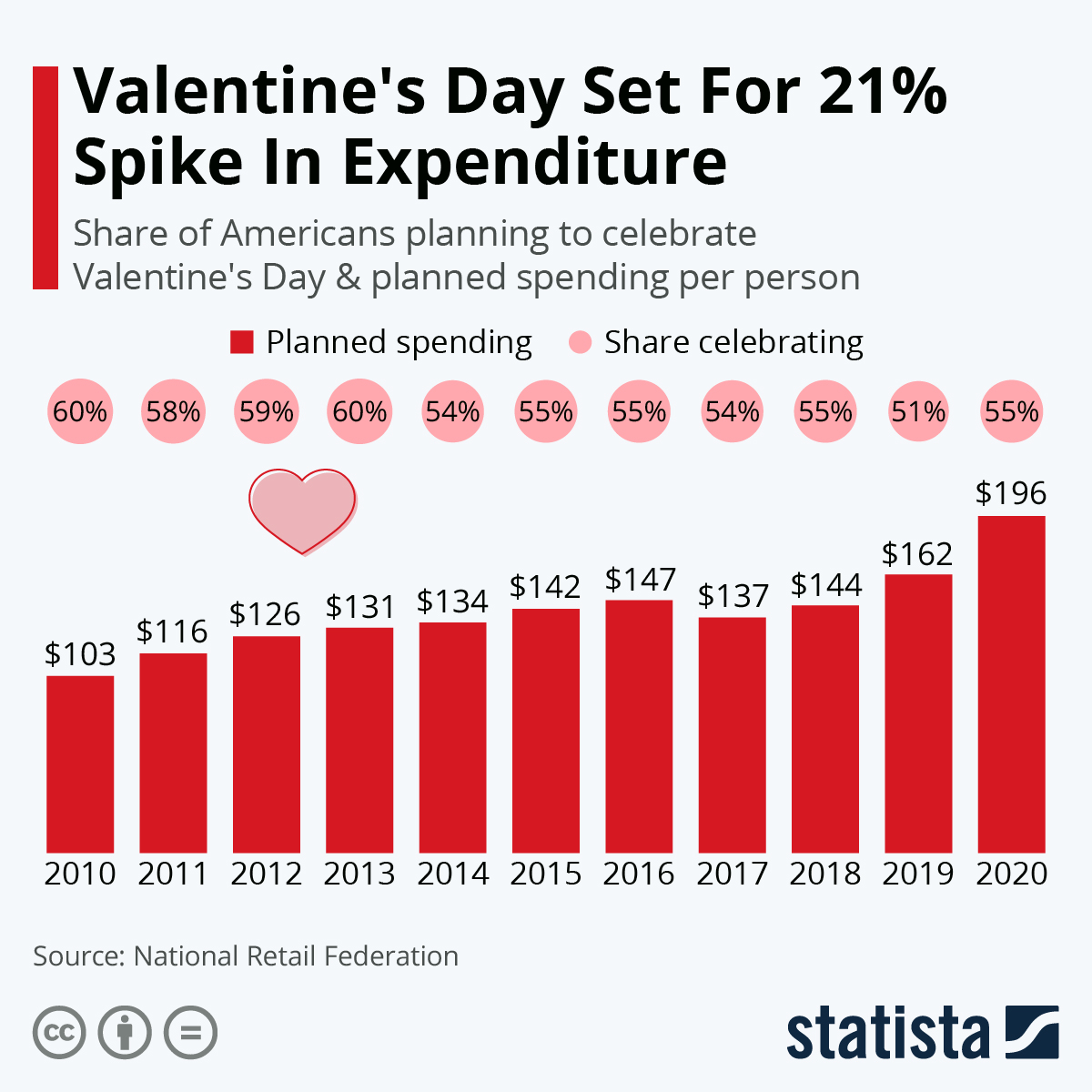 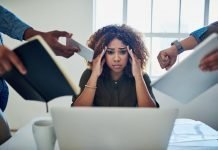 The Least Stressful Jobs In 2019

The Best Back To School Headphones 2020

The Most Expensive Divorces In History