why you should Study in Canada

Canadian universities maintain high standards of academic excellence and are consistently recognized in top international rankings. Moreover, Canadian tuition fees are some of the lowest in English-speaking countries. Each year hundreds of thousands of international students attend Canadian colleges and universities.

Canadian Bureau for International Education ( CBIE)   recently asked 1000 international students in Canada why they chose Canada. Click here to see what they told them.

While Canada has big cities, we also protect plenty of unsettled lands and have many national and provincial parks. Because Canada is certainly a big country and edges three oceans (the Pacific, Atlantic, and Arctic), you can find significant variations in landscape everywhere and province to province.  Canada also has four very separate seasons, and the temperature varies a great deal throughout the year. In the winter, certain cities rarely have snow, while other cities may get a lot. In the summer, temperatures can reach above 30 degrees Celsius. There’s something for everyone with such diversity, including indoor and outdoor recreational activities at no or little cost.

Relative to other countries, medical care insurance in Canada is inexpensive, yet the services that Canadian private hospitals provide are among the top of the most advanced and available.

Canada’s universities maintain high standards of academic excellence and are consistently recognized in top international rankings. Moreover, Canadian tuition fees are some of the lowest in English-speaking countries.

Each year hundreds of thousands of international students attend Canadian colleges and universities. Their degrees are recognized worldwide as equivalent to those obtained from the United States or Commonwealth countries. Canada boasts a broad range of quality educational institutions for both degrees and diplomas in technical and professional disciplines.

6. Learn or improve another language!

For over a century, Canada’s two official languages (English and French) have been taught as second languages, which is why we are world leaders in language training. International students often choose to take language courses before beginning a regular academic program.

5. Canada is a peaceful, politically stable, and safe country

Canada is a democratic country with laws that protect the rights of our citizens. Our nation is also relatively unaffected by natural disasters. 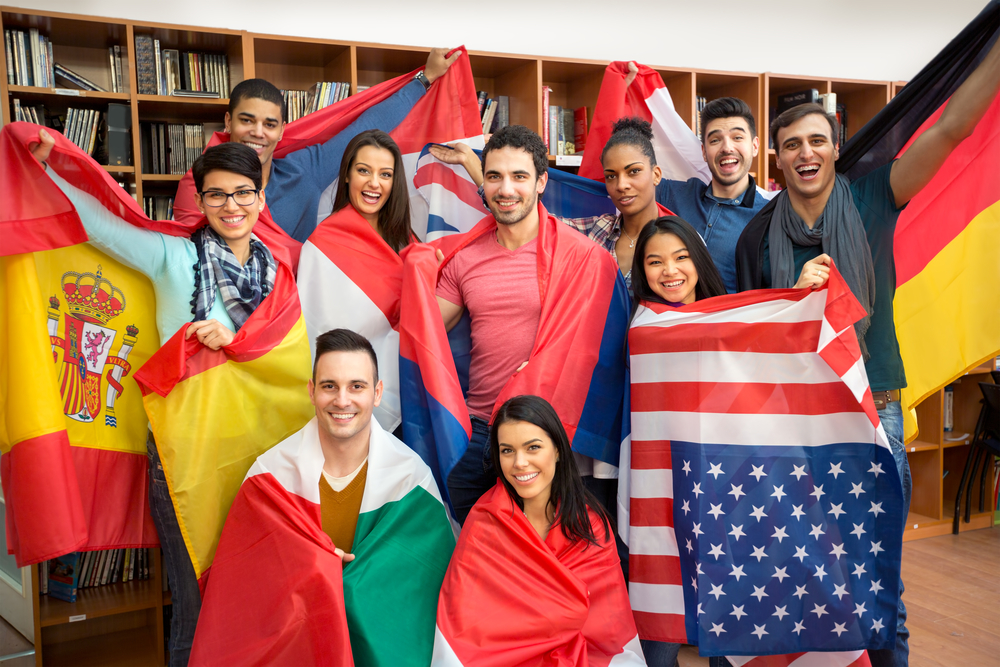 Over the past century and a half, Canada has welcomed 15 million immigrants. Canada is also home to over one million aboriginal people, including First Nations, Métis, and Inuit communities. Canada has a national policy of multiculturalism and works to ensure that people’s customs and traditions are preserved and respected.

3. Possibility to work in Canada after graduation

2. The United Nations ranked Canada as one of the best places in the world to live!

Canadians are welcoming and respectful of differences. Our educational institutions encourage new students from abroad and strive to grow their international student population. One thing is for sure – your time in Canada will be something that you will never forget! What are you waiting for?

How To Save Money On Textbooks

10 Reasons To Live In The Dorms 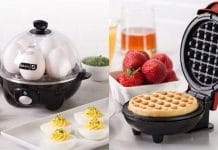 How to Choose Online Masters Degrees

How to Avoid ‘Toy Overload’ This Holiday Season