Are you looking for a job that offers a good starting salary? If you are, then you may want to consider looking in Canada. According to a recent study, the jobs with the best starting salaries in Canada are in the engineering and medical fields.

Engineers can expect to start out with an annual salary of around $65,000. For medical professionals, the average starting salary is about $55,000. Of course, these figures vary depending on the province or territory in which you work, but they offer a general idea of what to expect.

So why are engineering and medical jobs the ones with the best starting salaries in Canada? The answer is simple: there is always a high demand for these professionals. And since demand drives salaries up, engineers and medical professionals can typically expect to earn more money than those in other professions.

Jobs With the Best Starting Salaries in Canada

As a human resources assistant, you’ll get the best work-life balance; you can earn between $29,000 and $51,000 per year. You can find jobs in HR throughout Canada. 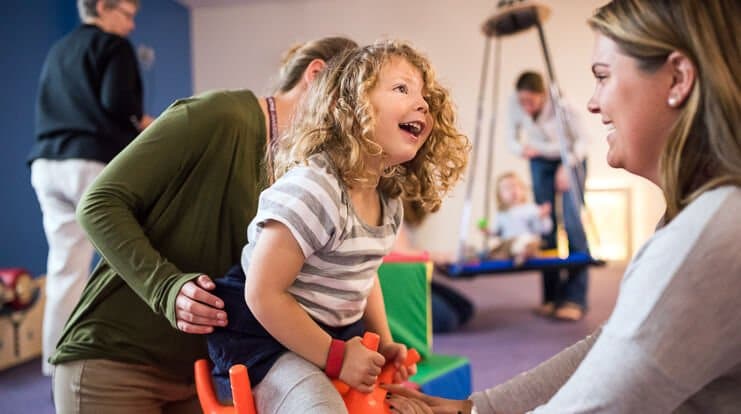 An occupational therapist in Canada can earn between $46,000 and $89,000 per year. As a result, it’s one of the hottest jobs in Canada for 2017, with opportunities throughout the country.

Accountant
Salaries for accountants in Canada range from about $46,000 to $89,000. As the home of the TSX, Toronto has the best opportunities for accountants, but you can also look for work in cities like Montreal, Ottawa, and Vancouver.

A pharmacist in Canada can earn from about $65,000 to $114,000. The highest salaries, in general, are paid in the Prairies, while in other provinces, it will depend on whether you’re a hospital or retail pharmacist. It’s also notably one of the ten highest-paying jobs for women.

A physiotherapist usually makes $46,000 to $92,000 per year in Canada. As a result, physiotherapists’ demand throughout Canada and their job prospects are growing.

A certified investment advisor in Canada can earn between $35,000 and $70,000. In the province of Ontario and British Columbia, more senior advisor jobs are available.

In Canada, an IT business analyst can earn between $46,000 and $97,000 per year. It’s a fast-growing field, with hotspots like Toronto, Vancouver, and Montreal among the finest places to launch a digital company.